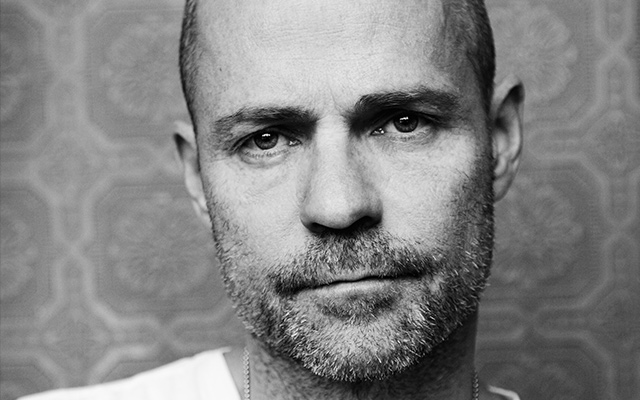 Gord Downie , “The Stranger”, The Only Place To Be”, “Son” SECRET PATH – Gord Downie

Gord Downie is the lead singer, songwriter and driving creative force behind The Tragically Hip, who have brought their energetic, live performances to audiences around the world for over two decades. The group released their first album The Tragically Hip in 1987 and have since released thirteen albums, including their latest release Man Machine Poem (2016).

Downie also enjoys a career as a solo artist. He has released five albums to date; Coke Machine Glow (2001), Battle of the Nudes (2003), The Grand Bounce (2010), Gord Downie, The Sadies, And The Conquering Sun (2014), and his latest album, Secret Path (2016). His latest release tells the story of Chanie Wenjack, an indigenous boy who died running away from a residential school. Secret Path acknowledges a dark part of Canada’s history – the long-suppressed mistreatment of Indigenous children and families by the residential school system – with the hope of starting our country on a road to reconciliation.

Presented by SOCAN
“The Stranger”, The Only Place To Be”, “Son” SECRET PATH – Gord Downie
YEAR