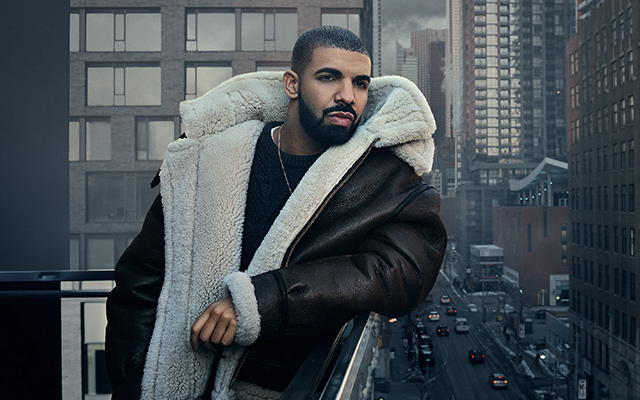 Drake was a cross-platform cultural phenomenon in the 2010s. The songwriter, producer, rapper and singer sustained a high-level commercial presence shortly after he turned to rapping in 2006, whether on his own chart-topping releases or through a long string of guest appearances on hits by the likes of Lil Wayne, Rihanna and A$AP Rocky. Each one of the former child actor's first four proper albums, as well as a 2015 mixtape, topped the album charts in his native Canada and in the U.S. After dropping three singles in the beginning months of 2016, Drake's fourth album, the chart-busting, Views was released in April 2016 and debuted at number one. It revolved lyrically around his hometown Toronto and featured production by longtime cohorts Noah "40" Shebib and Boi-1da, among others.