The Queen Rules - The JUNO Awards 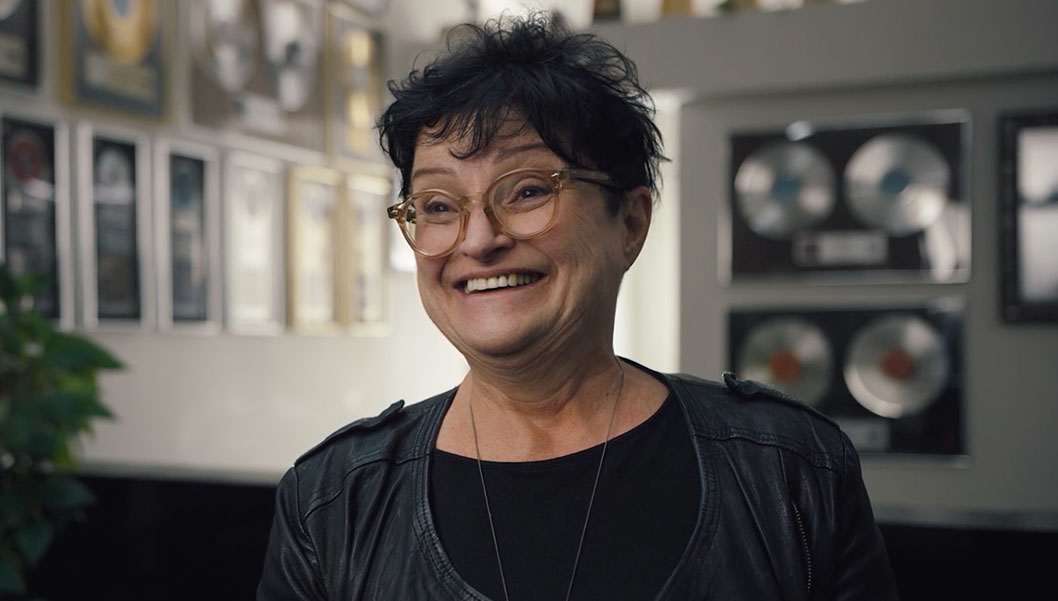 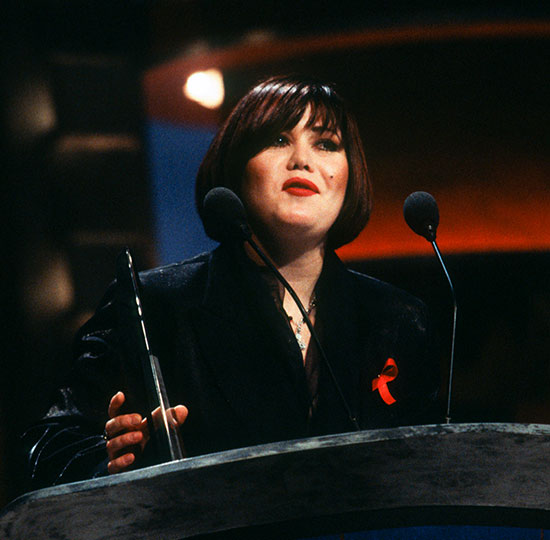 There’s a reason that Pegi Cecconi has earned the nickname, “The Queen of F**king Everything.”

“I could get negotiations done,” VP Cecconi states. “I was a fighter.”

“I wanted everyone to win and make money,” states Cecconi.

She credits Ray Danniels with letting her run with the ball.

“I could do anything I wanted, unless it failed. I didn’t fail,” Cecconi says. She even won JUNO Awards as executive producer for the DVDs Rush In Rio and the rockumentary Beyond The Lighted Stage.

After running her own True North Talent Agency out of her parents’ basement, Cecconi turned down an offer from the U.K.’s Dick James Music to land in Toronto.

“I loved business,” she admits. “I read Ritchie Yorke’s Axes, Chops and Hot Licks and thought, ‘this ought to be easy.’”

Cecconi landed as a booker at the Concept 376 Agency with Tommy and Vic Wilson.

“Tommy managed Ocean (“Put Your Hand In The Hand”) and decided to make a go of it with his agency. Ray finally hired me in 1973 when he started SRO Productions with Vic.”

A 1981 Cecconi career highlight involved signing SCTV comedians Rick Moranis and Dave Thomas as Bob and Doug McKenzie. Propelled by the Top 20 “Take Off” featuring Geddy Lee, The Great White North album became a cultural phenomenon, selling almost one million copies in the U.S and topping 350,000 in Canada. Hoser parades, a JUNO Award, a Grammy nomination and the cult movie Strange Brew sprouted from the project. 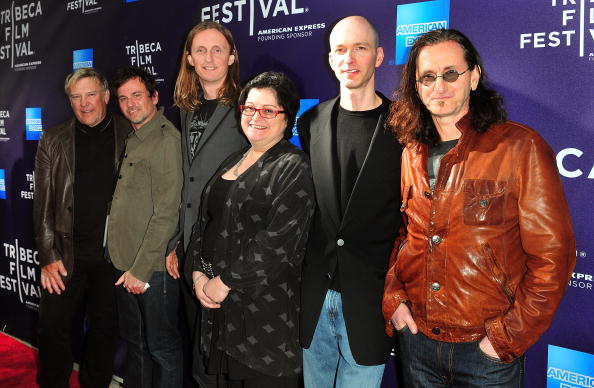 “My proudest moment,” Cecconi exclaims. “I told Ray, ‘It’ll cost us $8K. If it sells nothing…we can afford the laugh.’”

She’s thrilled that it reflects “the fact that I love business.”

“You’re looking at someone who rips through business contracts like a Harlequin Romance novel.”

Of course, no queen – royalty or otherwise – could have a proper coronation in 2020. As the pandemic began to unfold in March that year and the sad but unavoidable decision was made to cancel the JUNOS, its worthy recipients wouldn’t get the chance to be heralded. And while 2021 JUNOS cannot boast the fanfare of other years, the esteem the music industry holds for Pegi Cecconi could not be more apparent to all.

And it could not be more richly deserved.