Rising in the East - The JUNO Awards 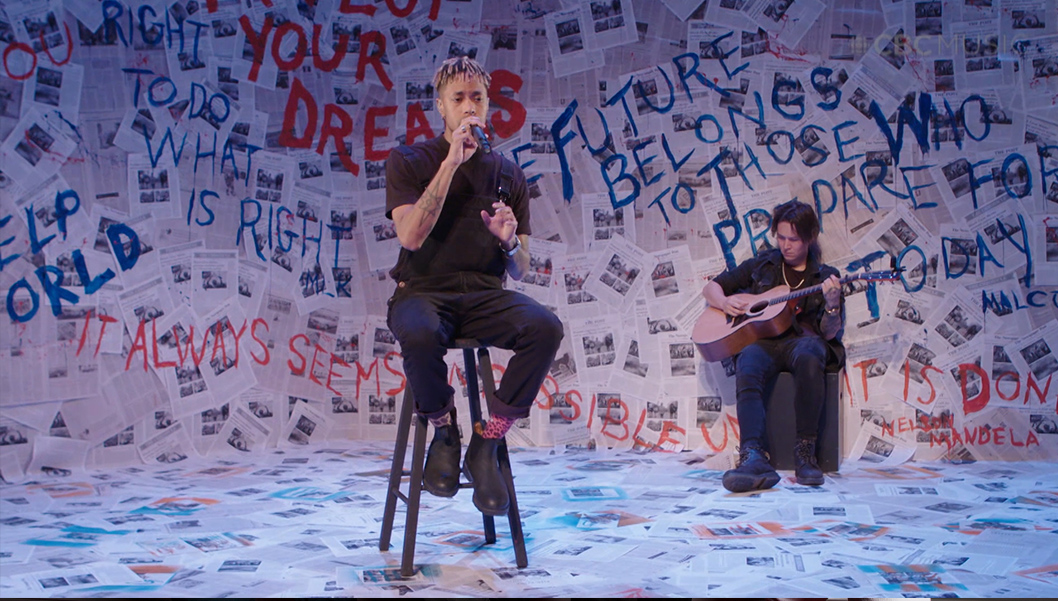 Rising in the East

Back in 1971 chances are pretty slim that, outside the East Coast, Canadian record collections would include many East Coast artists – with the likely exceptions being Anne Murray or April Wine. Possibly Harry Hibbs, the singer and accordion player from Newfoundland and Labrador, or country music icons Hank Snow or Wilf Carter.

That was then.In the ensuing 50 years, East Coast artists have carved out a significant place for themselves in virtually every genre of music.

Take the Celtic music wave that washed across the country in the mid-1980s. It saw the rise of Cape Breton artists like Ashley MacIsaac, The Barra MacNeils, Natalie MacMaster, Mary Jane Lamond, The Rankin Family and a host of others.

Other parts of the East Coast rode the Celtic wave. Up popped fiddlers Cynthia MacLeod and Richard Wood from P.E.I., and, from New Brunswick, Samantha Robichaud. And interest in the genre has never waned: those early artists paving the way for Beòlach, Còig, The Cottars, Slainte Mhath, and others. 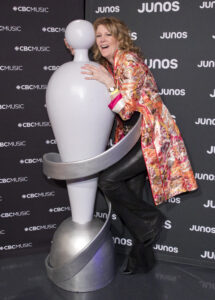 Another prominent genre in the region: folk/roots hybrids where elements of traditional Irish, Scottish and Acadian folk music mesh with elements of Americana, the blues, rock and even classical music. Atlantic Canada has produced a number of stellar acts that fall under that broad umbrella, notably Figgy Duff and Great Big Sea, The Irish Descendants and the Wonderful Grand Band. From the Acadian musical community came artists like Angèle Arsenault and Édith Butler and groups like 1755, Barachois, Suroît and Vishtèn.

The region certainly has no shortage of chart-toppers throughout the past 50 years. From Anne Murray, April Wine and Gene MacLellan in the 70s, charted artists grew to include Ashley MacIsaac, Classified, Damhnait Doyle, Haywire, Hey Rosetta!, Joel Plaskett, Ron Hynes, Shaye, Sloan, and The Trews among many, many more. 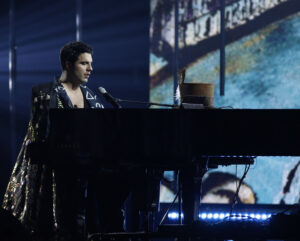 There’s a vibrant soul/R&B/hip-hop scene that has grown to include legendary figures like Dutch Robinson, one of the original lead singers with the Ohio Players, as well as artists like Chris Kirby, Classified, Gary Beals, Jamie Sparks, Jody Upshaw, Reeny Smith and Quake Matthews.

A strong Indigenous musical community has also thrived here: with artists like Black & Grey, City Natives, Don Ross, Eastern Owl and Jeremy Dutcher, among many others.

Some say the future belongs to Black and Indigenous music in the region.