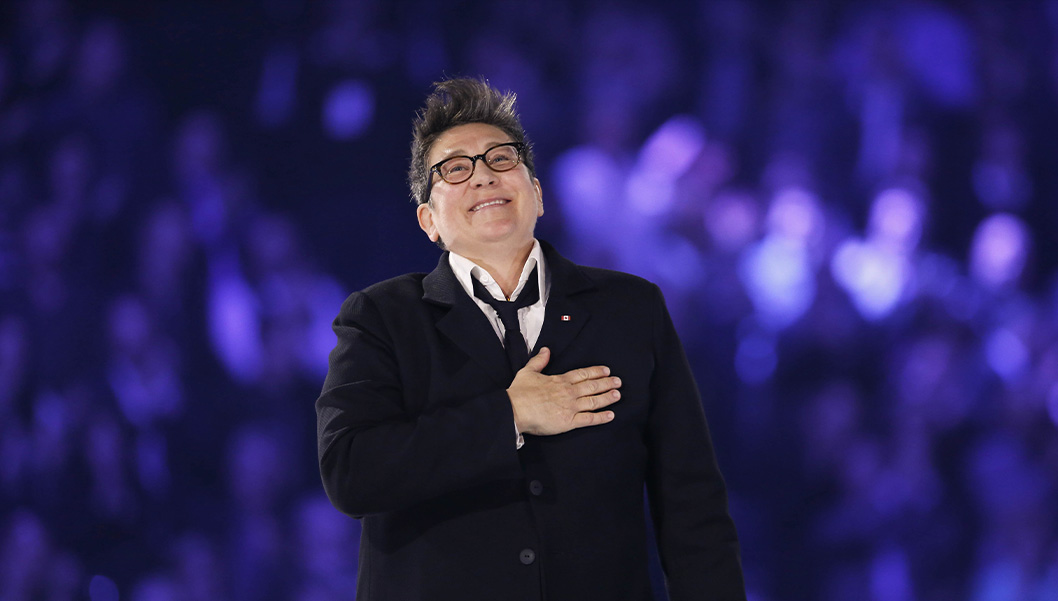 The personality of the prairies is a pioneering DIY stick-to-itiveness, but it’s also a response to the perceptions of the rest of the country. Outsiders think of it as flatland flyover provinces, nothing to see until you get to the mountains. However, Alberta, Saskatchewan, and Manitoba are vibrant and beautiful, rich with art, culture, and music.

The freezing winters have long been an incubator for prairie music. When it’s -40, you better believe you’re hunkered down in the jam space with your gear and a bottle. When the snow melts and hibernation ends, summer is jammed full of concerts and festivals. You get your fill before old man winter reaches out with those icy hands again.

Randy Bachman and Neil Young recorded a song in 1992 called, “Prairie Town”, about the isolation of the prairies for music-loving kids. While they yearned for music, it came from places that seemed hopelessly far away. Since there wasn’t much to do around Portage and Main when it was fifty below, you’d start a band. 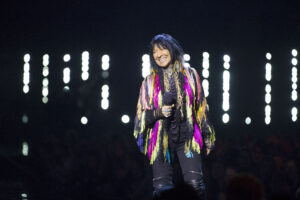 Those unworldly perceptions we talked about usually align the breadbasket provinces with country music. After all, there’s a lot of farmland, pick-up trucks, and big Alberta cowboy hats. There is a thriving country scene, but the genres of the prairie are myriad. Step onto Whyte Avenue in Edmonton or Broadway in Saskatoon on a Saturday night and you’ll hear many genres drifting through the air.

Some of the acts that have given personality to the region range from the straightforward to the strange, from ’90s MuchMusic fare to international stars of the ’60s, ’70s, and ’80s. We mentioned Neil Young and Randy Bachman, plus the crews from The Guess Who and Bachman Turner Overdrive, who all hail from Manitoba. 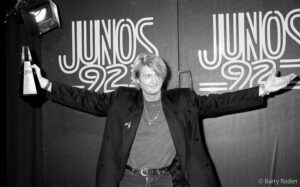 Cross the border in Saskatchewan and you get iconic artists like Buffy Saint-Marie and Joni Mitchell. There’s also Colin James, Connie Kaldor, Eekwol, Library Voices, The Northern Pikes, The Deep Dark Woods, The Sheepdogs, The Waltons and Wide Mouth Mason.

As you head towards Alberta, you’ll find artists like Brett Kissel, Cadence Weapon, Chixdiggit, Corb Lund (and The Smalls), Jann Arden, Feist, k.d. Lang, Mac Demarco, Loverboy, Paul Brandt, Rae Spoon, Tegan and Sara, and even The Pursuit of Happiness, before they moved to Toronto. 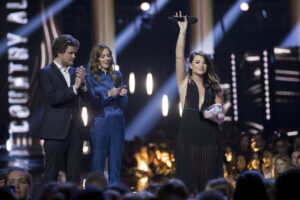 There are plenty of up-and-comers too. Andy Shauf, Close Talker, Colter Wall, Jess Moskaluke, One Bad Son, Reignwolf, Tenille Arts, The Dead South, The Garrys, and W3APONS are all from Saskatchewan. In Manitoba, there’s Ariel Posen, Begonia, Living Hour, The Bros. Landreth, William Prince and YSN Fab. And let’s not forget Alberta’s Nehiyawak, Reuben and The Dark, Wake and Woodpigeon. Too many to name – but all making an impact.

At the end of “Prairie Town”, Bachman and Young assure us that the prairie is something that will always inform their worldview and their music, forever within them both. Prairie artists are reaching out to defy expectations and create new perceptions of not only the prairie, but Canada too.