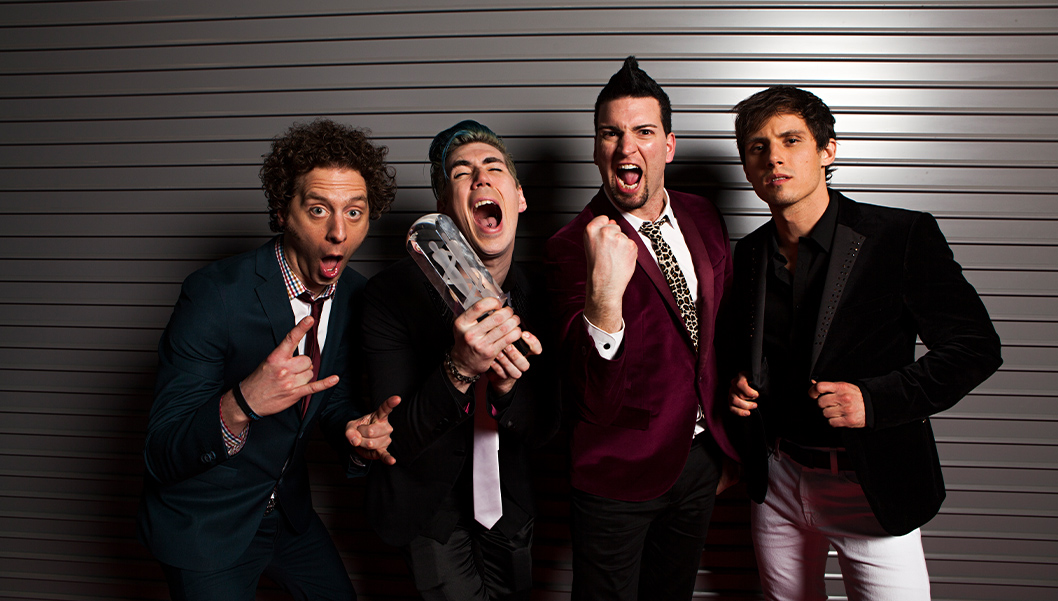 The West Coast has long been alive with so many distinct music styles and genres. In fact, that broad range may be its defining characteristic. Over the last 50 years, everything from soul, jazz, blues and country to punk, rap, R&B, electronic dance and rock music (in its many variations) have emerged from British Columbia’s coast.

In the ‘80s and ‘90s notable artists that rose to prominence include 54-40, D.O.A, Images in Vogue, Payola$, Prism, Spirit of the West, and Moist, many of which garnered JUNO awards throughout their careers.

By the early 2000’s, alternative/indie/rock music was a mainstay in the West Coast. New artists such as Dan Mangan, Daniel Powter, Mac DeMarco, Mother Mother, Hey Ocean!, Marianas Trench, The New Pornographers,  and Said The Whale, found devout fans and earned awards and accolades with their own distinct sounds.

As the West Coast continued to foster its musicians, more and more unique talents and styles began to stand out. New artists were emerging alongside the established artists of the coast. Carly Rae Jepsen (pop), Diana Krall (jazz), Michael Bublé (adult contemporary), and Nelly Furtado (pop), have blazed their own paths to global dominance. And let’s not forget the likes of West coast talents like Dallas Smith (country) and The Tenors (adult contemporary).

The region’s electronic dance and new-age genre was cemented by acts such as Dear Rouge, Delerium, Delhi 2 Dublin, The Funk Hunters, Grimes and Pomo. Again, many of the artists achieved acclaim, including JUNO Awards, for carving out their own sounds. 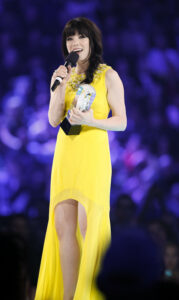 While live performances are on hold in early 2021, many up-and-coming artists – the likes of Desiréee, Hayley Blais, Kimmortal, Peach Pit, and Schwey – can thank venues that have long supported them. Notably: The Biltmore Cabaret, The China Cloud, The Fox Cabaret, Guilt & Co, The Railway Club, The Rickshaw and the Rio Theatre and The Vogue. These up-and-comers of the West Coast (and many more) will undoubtedly make a real impact in the years ahead.

It’s virtually impossible to comprehensively shine the spotlight on the vast array of musical brilliance that has emerged from the West Coast through the decades. But even a brief glimpse shows how much its artists have contributed to Canadian music – here and across the country