Music and the evolution of identity in Quebec - The JUNO Awards 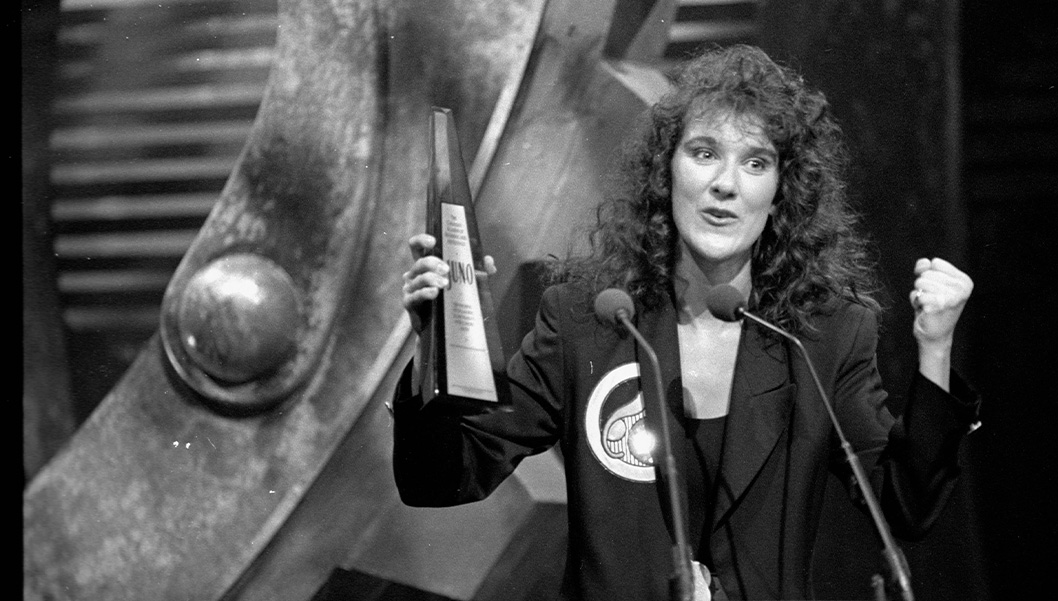 Music and the evolution of identity in Quebec

Condensing a 50-year history of Quebec music into a single article: some would call it an impossible task, but the wide range of genres – from the messages of folk rock to yé-yé and disco to rap – may have a common thread…

In 2014, the McCord Museum in Montreal hosted an exhibition titled Music – Quebec: From Charlebois to Arcade Fire. The theme that emerged: Quebec popular music from 1960 to the present – in all of its variety – is closely linked to the evolving identity of Quebecers.

When the inaugural RPM Gold Leaf Awards (re-named as The JUNO Awards) was held in 1970, Robert Charlebois had just released his album Québec Love. He then became an immense influence on Quebec music in the decade that followed. After a trip to California, where he met Janis Joplin and members of The Byrds, Charlebois discovered rock and the electric guitar. That’s when he chose to break with the boîte à chansons tradition.

“Robert Charlebois influenced an entire generation of musicians,” says the Canadian Songwriters Hall of Fame website about this 2010 inductee.

The 1970’s saw disco reign supreme in Montreal, along with the release of Nanette Workman’s album Lady Marmalade in 1975. While some hits were meant to get people on the dance floor, a lot of the music was highly political and centred on identity, in the years leading up to the 1980 referendum. One of the most notable albums was 1 fois 5, the recording of a concert that brought together Claude Léveillée, Gilles Vigneault, Jean-Pierre Ferland, Robert Charlebois, and Yvon Deschamps on Saint-Jean-Baptiste Day in 1976. Another event of note was the release of Paul Piché’s first album, À qui appartient l’beau temps?

Dominique Fils-Aimé, winner of the 2020 JUNO Award, Vocal Jazz Album of the Year

Another essential work in the annals of Quebec music is L’Heptade, an album by Harmonium released in 1976. “Harmonium bridged Canada’s two solitudes by achieving commercial and artistic success in French and English Canada alike,” says the Canadian Songwriters Hall of Fame website.

Céline Dion released her first album, Incognito, in 1987 – long before she became a big international star. Artists who debuted in this era and went on to long careers included Daniel Bélanger, Jean Leloup and Luc De Larochellière.

Some years went by before the first hip hop groups (M.R.F., Dubmatique) appeared on the scene. Bran Van 3000, a group of Anglophone performers, made a name for itself abroad. Folk rock groups such as La Chicane and Noir Silence were highly successful province-wide, while Éric Lapointe and Kevin Parent became commercial radio stars.

Another 1990s group, Les Colocs, also made Quebec identity the central theme of their songs, and the folk rock “message” music of Les Cowboys Fringants met with great success in the next decade as well. 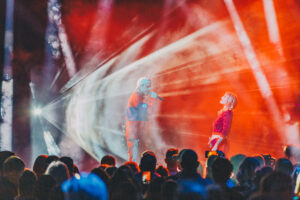 Then came a new movement: the emergence of genres that broke down silos. From Pierre Lapointe to Les Trois Accords – a group rounded out by Ariane Moffatt, Cœur de pirate and Malajube  – a new, heterogeneous, unconstrained sound was emerging. Quebec’s international profile was further raised by Montreal-based Anglophone groups and artists (The Besnard Lakes, Patrick Watson, Wolf Parade) especially when Arcade Fire won the Grammy for Album of the Year – The Suburbs – in 2011.

While folk and song remain an enduring tradition in Quebec, the music scene is diversifying in step with global music trends, driven, in particular, by the younger immigrant generations. Hip-hop performed by Alaclair Ensemble, Koriass, Loud and Sarahmée, Naya Ali, enjoys great appeal today, and so does pop (in the broad sense) performed by Charlotte Cardin, Dominique Fils-Aimé, Émile Bilodeau, Laurence Nerbonne, and Les Louanges.

Sandria P. Bouliane, a professor in the Faculty of Music at Université Laval, teaches a course on the history of music in Quebec (Histoire de la musique au Québec). “[Our province] has an extremely rich music culture,” she tells her students. “A large part of Quebec music is entwined with our politics and sociocultural transformation.”