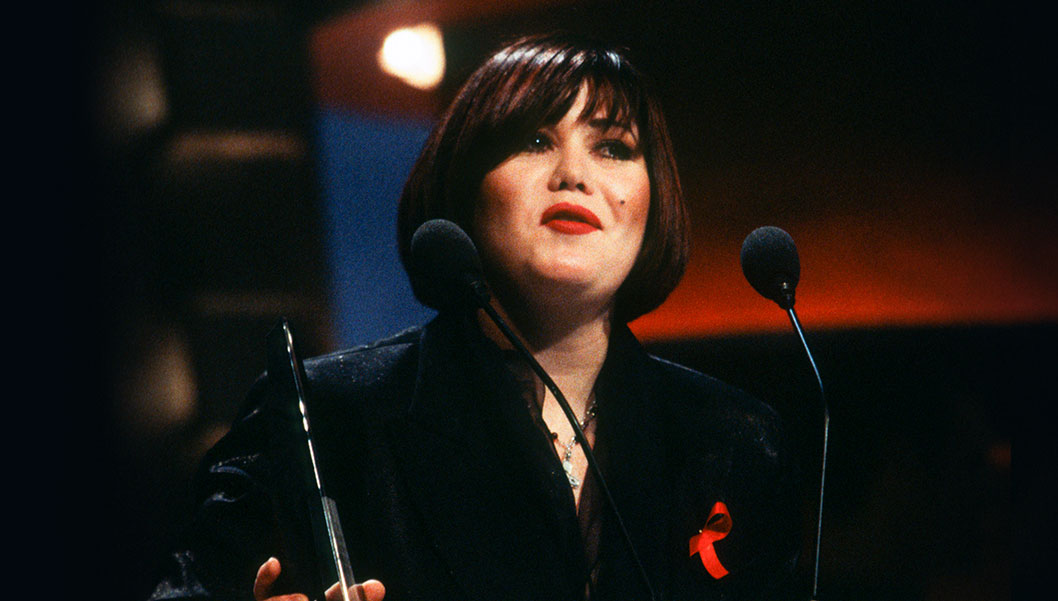 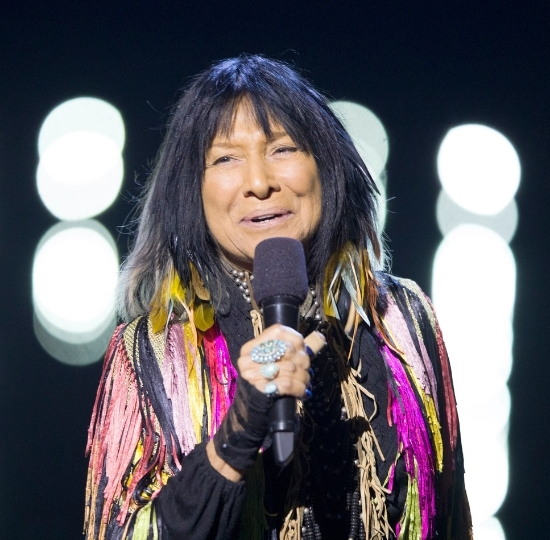 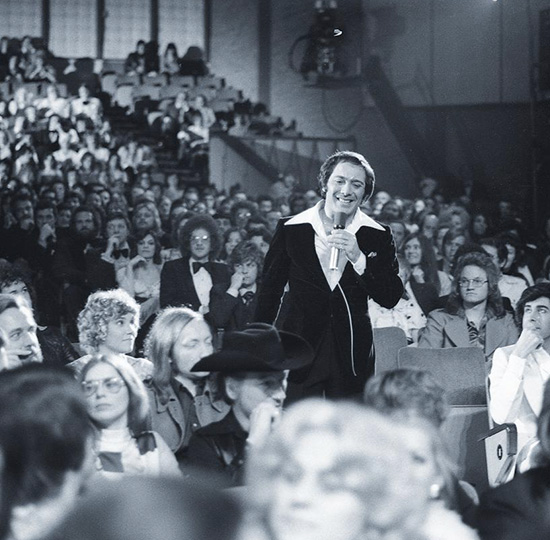 Jann Arden’s full circle moment came when she learned of her induction into the Canadian Music Hall of Fame.

“That was a pretty special moment,” notes Arden.

And special for millions of Canadians as well, as Arden, introduced via 1993’s “Will You Remember Me” and the album Time For Mercy, has doled out distinctive and inspiringly candid musical observations through 19 Top 10 hits. 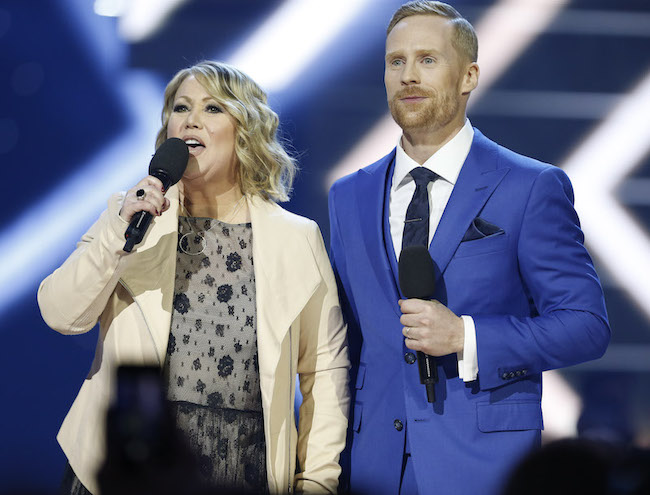 While her recordings – the quintuple platinum Living Under June, the double-platinum Happy? and the gold-selling Blood Red Cherry among them – are earnest, the eight-time JUNO Award winner’s charmingly open and amusing concerts have made her a crowd favourite.

“The shows are really funny,” Arden says. “Performing is very joyful. I really talk to people and never know what I’m going to say.”

She suspects being genuine has something to do with her appeal.

“I’m always myself,” contends Arden, who hosted The JUNO Awards Broadcast in 1997 and co-hosted in 2016.

“There’s nothing flashy about me.”

There’s also her knack for sensitive songwriting, a talent discovered in the basement of her parents’ Springbank, Alberta residence.

“I was 10, found an old guitar, and immediately started to write, “ she recalls. “Once I nailed it, I never looked back. Sometimes, I’d write two or three songs a night.”

Despite her proclivity, there was one talent Arden surprisingly never considered.

“I never intended on being a singer,” she notes.

Arden performed her songs around Calgary lounges in a duo setting, where manager Neil MacGonigill found her in the mid-’80s.

“He followed me around for a year-and-a-half and told me, ‘If you really worked hard, you could get a record deal.’”

MacGonigill took Arden to Nashville for meetings and showcases.

Once signed, Arden toured with Bruce Cockburn and Moxy Früvous as Time For Mercy found its audience.

Her sophomore album, Living Under June, sold 1.2 million copies worldwide, yielding her biggest signature hits: “Could I Be Your Girl,” “Insensitive” and “Good Mother.” 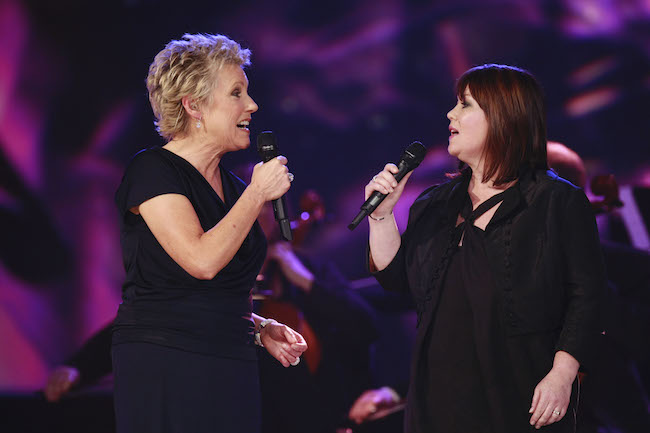 Anne Murray and Jann Arden perform with Sarah Brightman (not pictured) at The 2008 JUNO Awards in Calgary, Alberta. (CARAS/iPhoto)

Now managed by Bruce Allen, the star of her own top-rated series Jann has also excelled in the roles of broadcaster (she covered the Calgary Stampede Parade with Ron McLean and the Royal Wedding with Lisa LaFlamme), radio host (CBC’s “Being Jann”), podcaster (“The Jann Arden Podcast”) and author (five bestsellers, including 2020’s If I Knew Then.) She also lobbies against animal cruelty.

“I like to do a lot to keep things interesting.”

Feeling particularly blessed with her Canadian Music Hall Of Fame induction Presented by TD – for which she says she’s “so honoured,” – is there anything Jann Arden can’t do?

While we aren’t holding our collective breath to see her on the dance floor anytime soon, honouring Arden’s career is certainly overdue. Literally. Due to the timing of the onset of the pandemic in early 2020, and the decision to cancel the JUNOS in Saskatoon, we were of course unable to celebrate Arden’s great achievements to date. So, in 2021, as we take small steps toward hope, we offer one of Canada’s musical treasures a big ‘thank you.’

The 2021 Canadian Music Hall of Fame Inductee Award Presentation and Performance is Presented by TD.