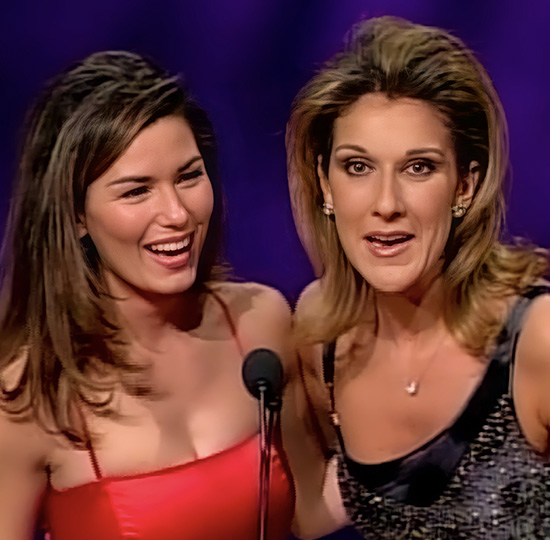 The Queens of the North 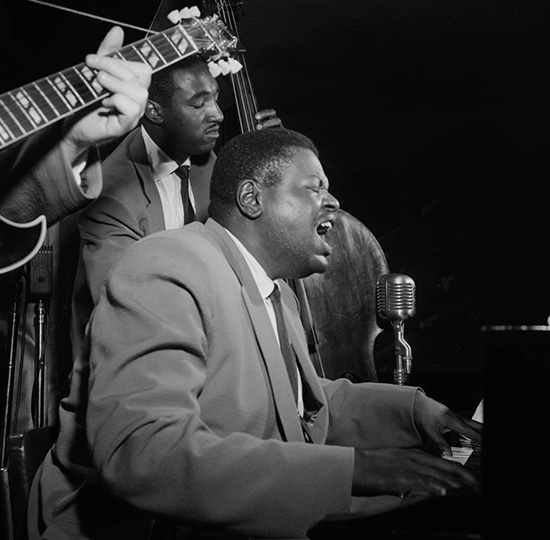 Few musicians have combined art and activism as effectively and profoundly as Buffy Sainte-Marie. Her long and storied career is filled with firsts — she was the first person to breastfeed on major television, the first Indigenous woman to win an Academy Award and Golden Globe, and the first artist to deliver an album via the internet, just to name a few accomplishments…

Born in 1941 on the Piapot Cree First Nation reserve in the Qu’Appelle Valley, Saskatchewan, Sainte-Marie was orphaned as an infant after the sudden death of both of her parents. She was adopted by family relatives who relocated to Maine and Massachusetts.

Her love for music began at age 3 when she taught herself to play the piano. By sixteen, Sainte-Marie was already mastering guitar and had invented her own unique method of tuning her instrument – a technique that would later influence friend and fellow Canadian musician, Joni Mitchell.

After graduating with honours from the University of Massachusetts, she moved to New York in 1963 and immersed herself in the city’s nascent folk music scene, as well as Toronto’s equivalent Yorkville scene. Around this time she revisited the Piapot Reserve where she was born, and was adopted into the tribe by a Cree family who was believed to be related to her biological parents.

A year later Sainte-Marie released her debut album, It’s My Way! (1964) which earned her the title of Billboard’s Best New Artist. The influential folk album included her now-iconic anti-war anthem “Universal Soldier” as well as “Now that the Buffalo’s Gone”, a song lamenting the near-extinction of the American bison and the confiscation of Indigenous lands.

Sainte-Marie released thirteen more albums through the 1960s and 1970s. From folk to rock to electronic, her sound evolved as she experimented with new musical forms. Her 1969 album, Illuminations, was one of the first albums to incorporate electronic synthesizers. That’s one of many examples of Sainte-Marie’s forward-thinking attitude towards technology. To that end, she used Apple II and Macintosh computers to record music and make visual art as early as 1981, and her 1992 album Coincidence and Likely Stories was the first to be delivered via the internet.

Sainte-Marie has also worked in film and television. She was a regular on Sesame Street between 1976 and 1981, discussing topics like indigenous culture and breastfeeding, and acted in the 1993 TV movie The Broken Chain. Sainte-Marie also won an Oscar, a Golden Globe and a BAFTA for co-writing the song “Up Where We Belong,” used in the 1982 romantic drama An Officer and a Gentleman and sung by Jennifer Warnes and Joe Cocker. She also won a Genie for her 1996 TV special Buffy Sainte-Marie: Up Where We Belong.

Her songs have been covered by a variety of artists. 1965’s “Until It’s Time for You to Go,” for instance, became a hit for both Elvis Presley and Neil Diamond in the years after its original release, while 1963’s “Cod’ine” was recorded by Donovan, Janis Joplin and, much later, Courtney Love. Sainte-Marie also continues to inspire younger generations of indigenous artists, including A Tribe Called Red who remixed her 2008 song “Working for the Government” to acclaim.

Over the past 60 years, Sainte-Marie’s art and activism have been recognized time and time again. She has fourteen Honorary Doctorates, is an Officer in the Order of Canada and was awarded a Governor General’s Performing Arts Award in 2010. She was inducted into the Canadian Music Hall of Fame in 1995 and has won 6 JUNO Awards including the Humanitarian Award in 2017.