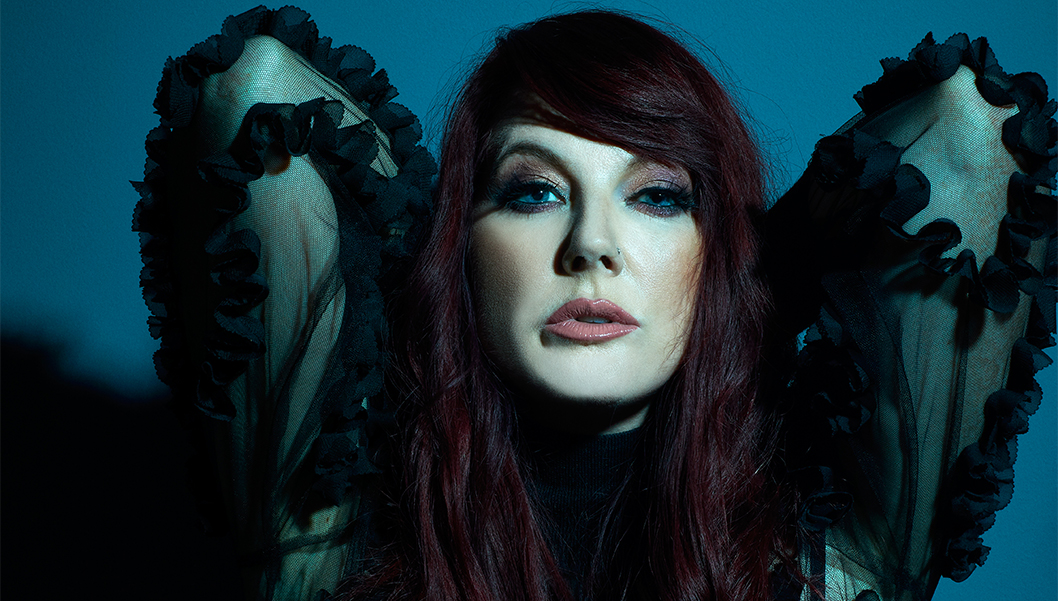 Get to know 2022 Electronic Album of the Year nominee, Sydney Blu in our “7 Questions With” series where we speak with first-time JUNO Award nominees from all genres.

With beginnings playing for the LGBTQ2S+ community and Guvernment Nightclub, and then the following years touring the globe, Sydney Blu has released music on some of the most recognized labels including Hot Since 82’s Knee Deep in Sound, Deadmau5’s Mau5trap, Kevin Saunderson’s KMS Records, and Roger Sanchez’s UndrtheRdr. Her release “Give It Up For Me” on Mau5trap was one of Beatport’s highest selling songs, making her the female electronic music producer to have a top 10 hit on the platform. 2018 she hit Top 10 on Beatport with her single “Mind Games” on Hot Since 82’s Knee Deep in Sound and the song was premiered by Billboard Magazine.

It was pretty shocking! I wrote my album in Berlin and finished it during COVID. It was an insane amount of work to get it finished. Really grateful that it’s been nominated.

Monologue featuring Fritz Helder is one of my favourite songs I’ve ever written. I wrote it in Berlin Germany in 2019 and called Fritz who is an amazing Canadian singer and artist to do vocals and collaborate. We made 3 versions over the course of the year and it is the lead single on the album that is nominated for a JUNO for Electronic Album of the Year. Then in 2020, I flew back to Germany and we filmed the music video at a Berlin club called Urban Spree. The song is also influenced by the sound of the 1980’s new wave scene. The entire project was huge work but also a labour of love.

Since I am an Electronic music artist I’d love to collaborate with Hot Since 82 or Maceo Plex. More mainstream artists I love would be Rufus Du Sol, Massive Attack, LCD Soundsystem or Gladfrapp.

6. What has been your favourite performance of your career?

One of them was performing at The Rogers Centre with Deadmau5 for 35 thousand people another was Electric Island Festival in Toronto last year when the world finally started coming back to normal. It was so incredible to see everyone together again.

I’ll be touring for the entire summer and making and releasing a ton of new music. I’m also running a campaign for women, trans and non-binary artists that encourages record labels in dance music to increase their representation of women producers.