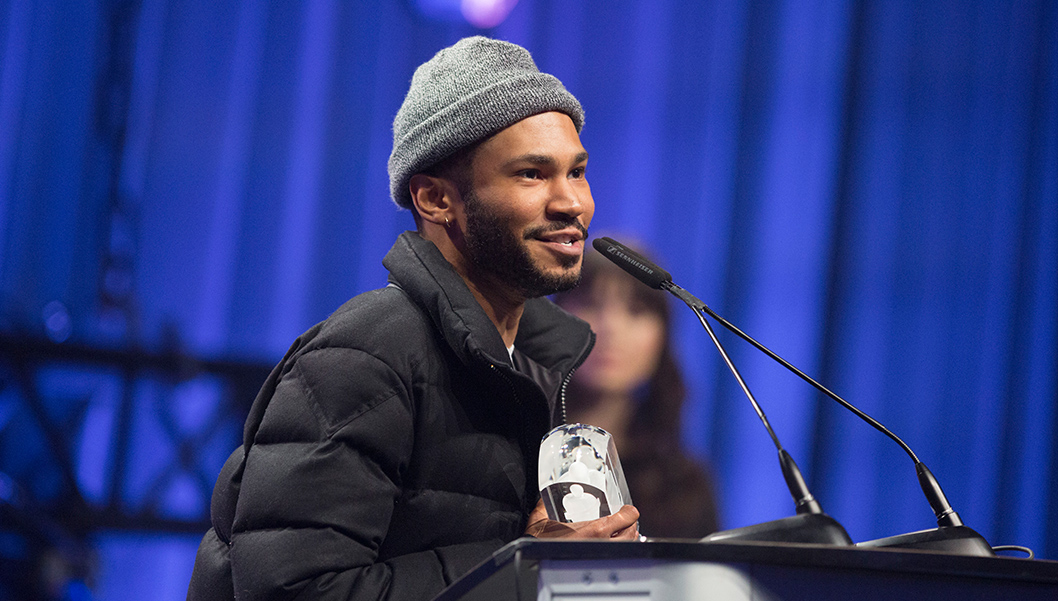 2021 was a big year for new music, but it also marked the anniversary of several iconic Canadian albums. From five years to twenty years, here are the albums that celebrated major milestones in 2021.

Albums that turned five in 2021

The Weeknd‘s third studio album, Starboy peaked at no.1 on the Canadian Albums chart, earning a 5x Platinum certification and a slot on Billboards’ 50 Best Albums of 2016.

Shawn Mendes achieved his second no.1 at 18 years old with Illuminate, becoming the fifth-youngest artist to score their first two no.1 records. The album’s unforgettable lead single “Treat You Better” also reached the top 10 on the Billboard Hot 100.

Drake‘s allbum Views debuted at no.1 on the US Billboard 200, selling over 1 million units in its first week of release, achieving a then-record of over 245 million streams. The album spent 13 non-consecutive weeks at no.1 and all 20 songs from the album charted on the US Billboard Hot 100.

Secret Path was the final album released during Gord Downie’s lifetime. Since its release, the Downie & Wenjack Foundation host Secret Path Week each year to commemorate the legacies of Gord Downie and Chanie Wenjack. 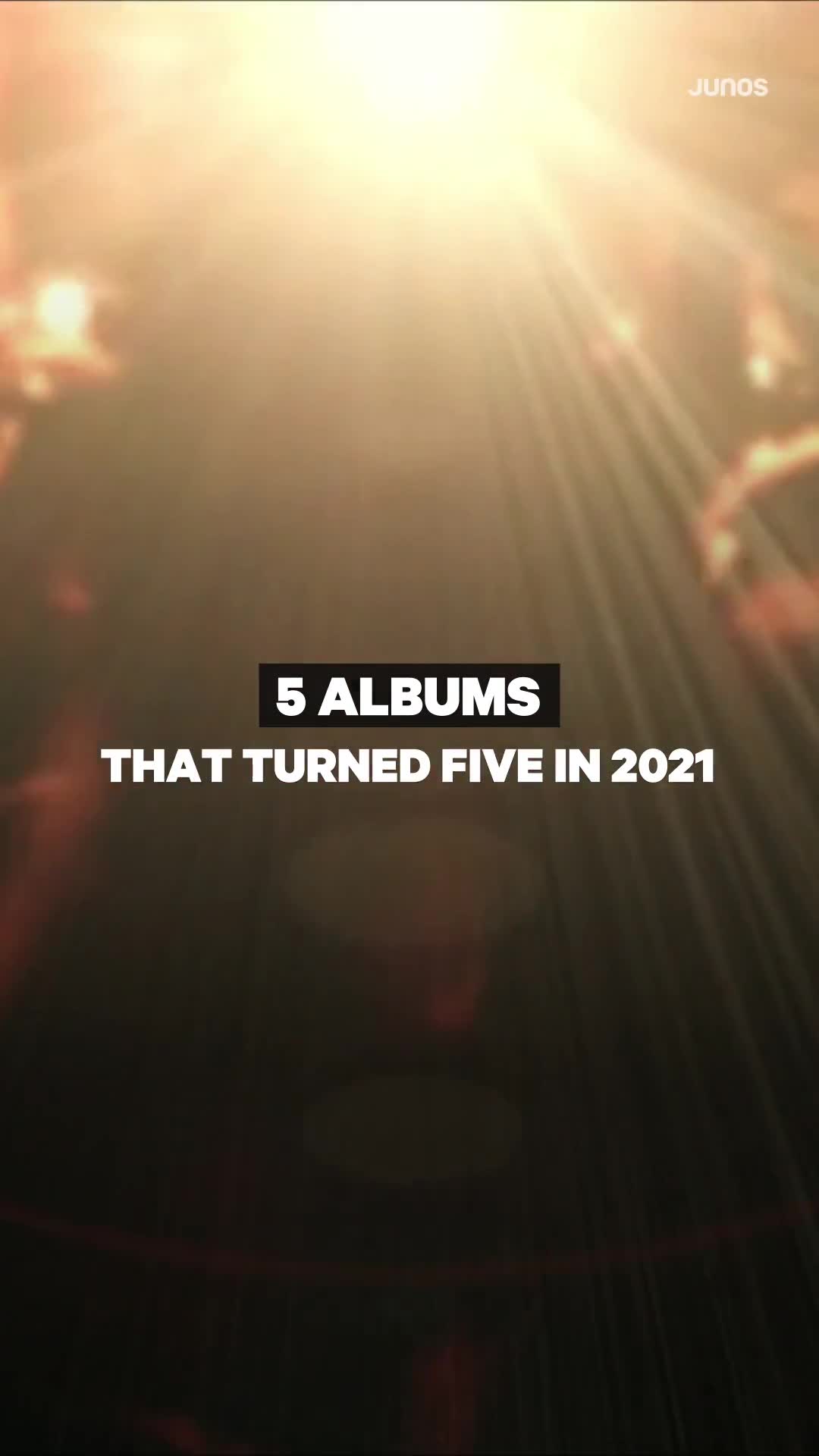 Albums that turned ten in 2021

Christmas is Michael Bublé‘s most successful album with more than 14 million copies worldwide, making it one of the best-selling albums of the 21st century. It won the JUNO Award for Album of the Year, making it the first holiday album to win the award.

Take Care is Drake’s second studio album. The album’s title was chosen to reflect the extra time and attention given to each aspect of its construction. It won Drake his first Grammy Award for Best Rap Album and incorporates several elements that have come to define Drake’s sound.

Siberia debuted at no.3 on the Canadian Albums Chart, selling more than 10,000 in its first week. The record earned Lights a JUNO nomination for Pop Album of the Year.

Following a two year hiatus from music, Feist released her fourth studio album Metals. The album debuted on the US Billboard 200 at number 7 making it Feist’s first top 10 album to chart in the US. It also won her the Polaris Music Prize which made Feist the first female artist to receive the award.

Goodbye Lullaby has been praised as Avril Lavigne’s most personal and introspective album. The fourth studio album includes her hit single “What the Hell” which achieved worldwide chart success. 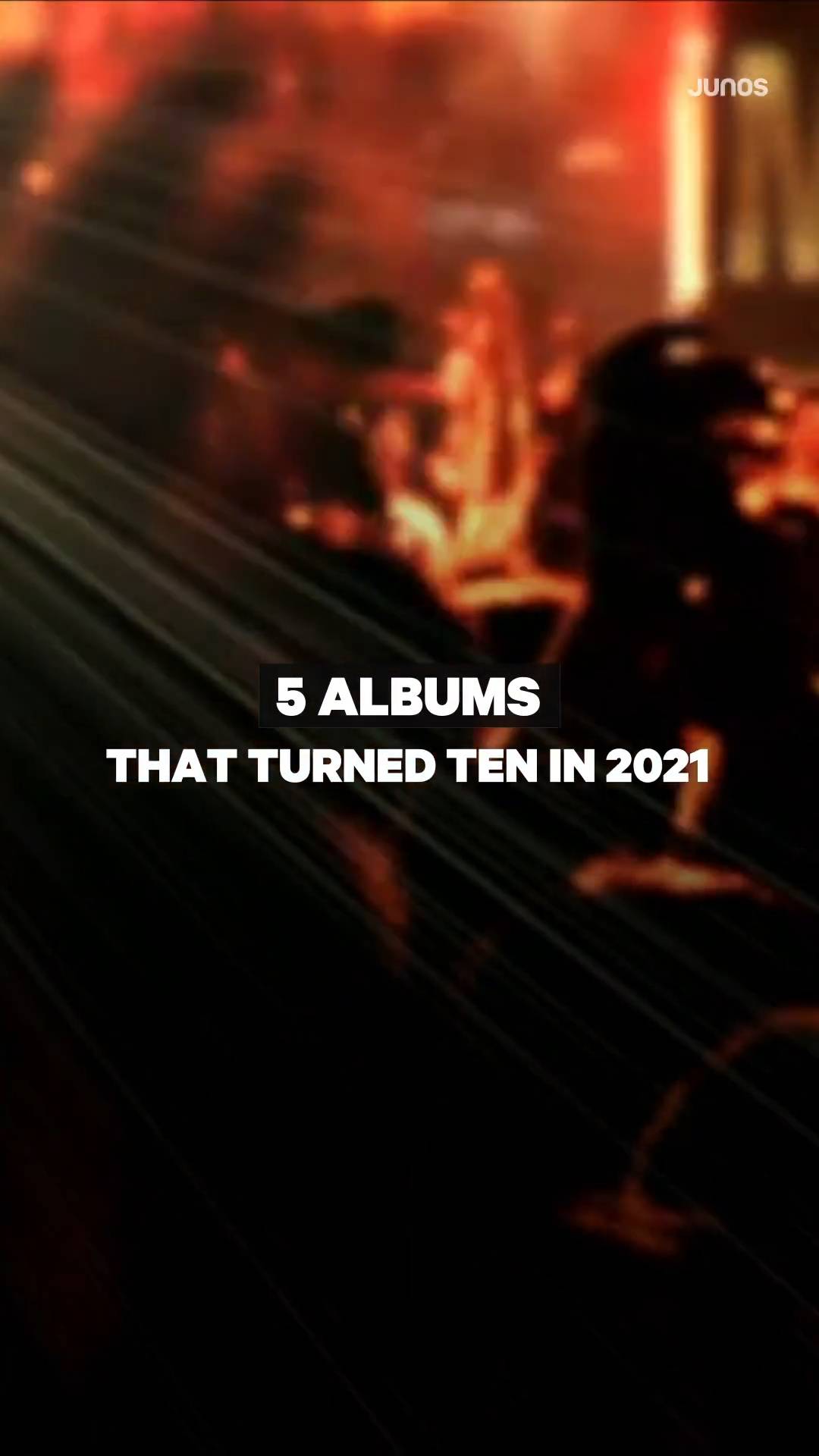 Albums that turned fifteen in 2021

Loose was Nelly Furtado‘s first album to debut at No.1 and quickly became certified gold or platinum in twenty-five countries. The album, which includes the hit singles “Promiscuous” and “Say It Right,” sold over 12 million copies making it one of the best selling albums of the 2000s.

Billy Talent‘s self titled album debuted at No. 1 on the Canadian Albums Chart, selling 48,000 copies in its first week. The album yielded five of their most successful singles to date: “Devil in a Midnight Mass,” “Red Flag,” “Fallen Leaves,” “Surrender,” and “This Suffering.”

One of Alexisonfire’s most successful albums, Crisis debuted at no.1 on the Canadian Albums Chart, selling over 20,000 copies in its first week – earning platinum certification in May 2007. 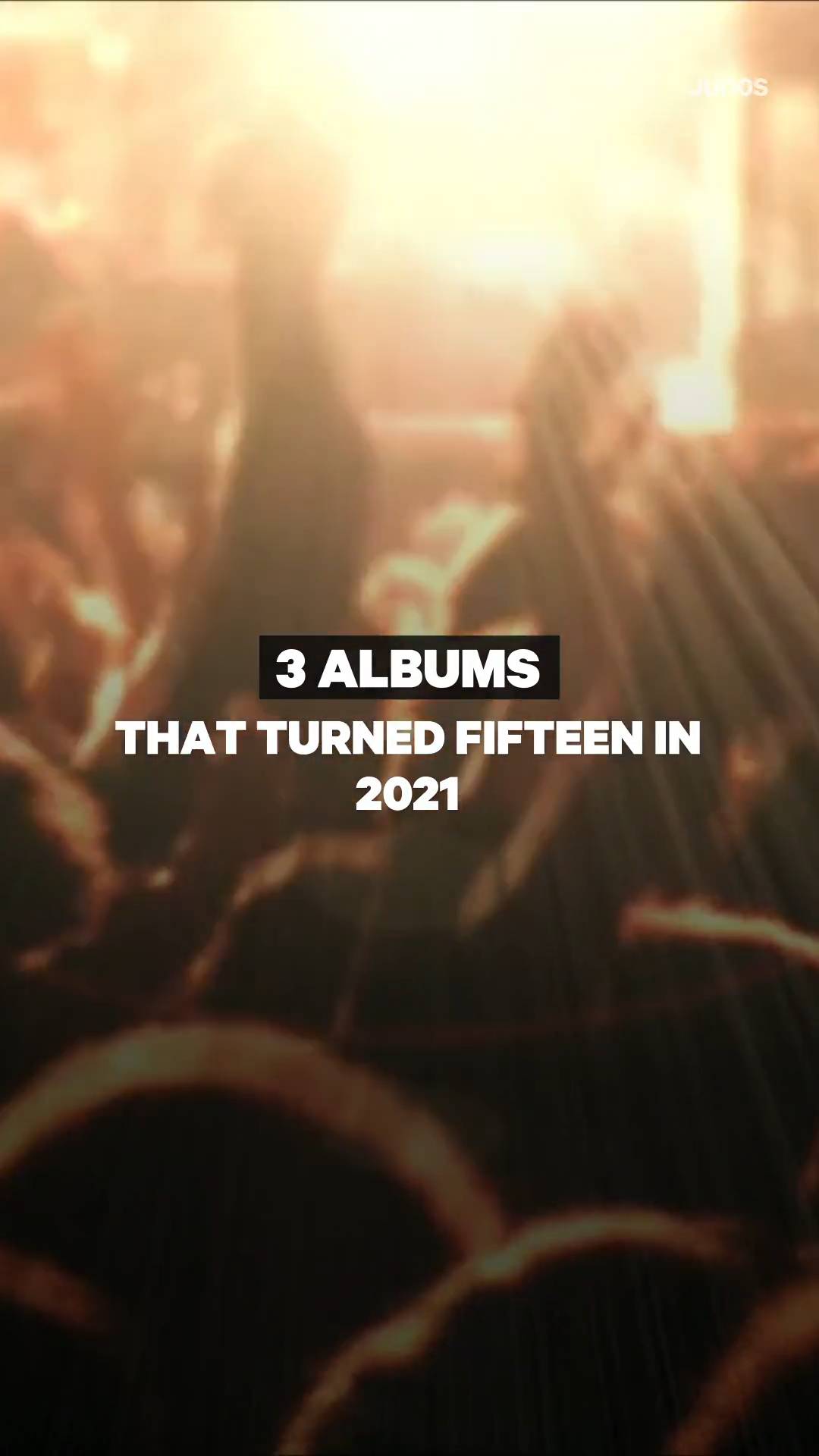 Albums that turned twenty in 2021

Look of Love became Diana Krall’s first album to top the Canadian Albums Chart, earning a 7x platinum certification. The record went on to win the JUNO Award for Album of the Year.

Nickelback – Silver Side Up

Nickelback‘s third studio album, Silver Side Up is credited with turning the Canadian alt-rock band into superstars. Silver Side Up charted No.1 in five countries and the album’s lead single, “How You Remind Me” became the no.1 song of the Hot 100 of the year for 2002

The album helped introduce the world to the “T-Dot sound”, and Kardinal Offishall’s reggae and dancehall-influenced style of hip-hop. The lead single, “BaKardi Slang”, became his first single to appear on a Billboard chart.

All Killer No Filler is the debut studio album by Sum 41. It was certified platinum in the United States, Canada, and in the UK. The album has received a large amount of retrospective acclaim and is often referred to as one of greatest pop punk album of all time.