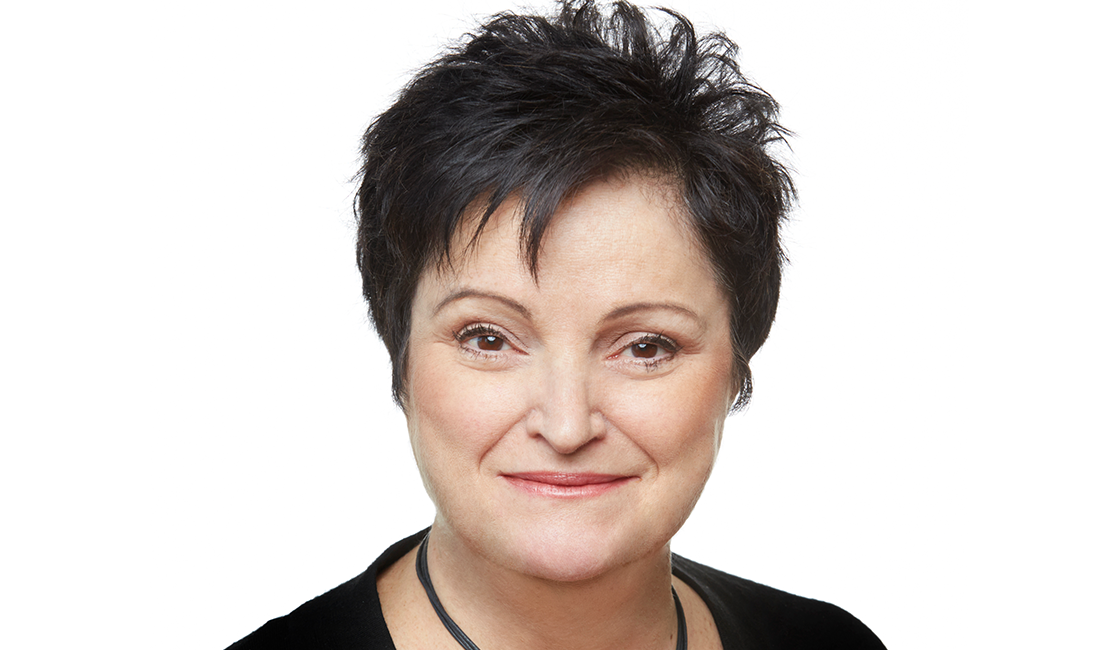 Pegi Cecconi will be awarded the 2021 Walt Grealis Special Achievement Award at The JUNO Opening Night Awards on Friday, June 4, 2021.

This prestigious award ­named after Walt Grealis in recognition of his extraordinary accomplishments recognizes individuals who have contributed to the growth and development of the Canadian music industry.

Big or small, Walt was a champion of Canadian artists. He was instrumental in cultivating Canada’s music industry as we know it today.

“Walt Grealis dedicated his life to creating the Canadian music explosion…the sound heard ’round the world,” said long-time friend and business partner Stan Klees. “His goal was to open the door for all artists and build a star system in Canada.”

Affectionately known as ‘Canada’s Music Man’, Grealis was a leading figure in the Canadian recording industry. In the early 1960’s when American acts dominated the Canadian radio waves and Canadian talent was turning to the South, Walter recognized the need to promote Canada’s own ‘star system’. In 1964, Grealis pioneered Canada’s first national recording industry trade publication, RPM Magazine. Grealis used the magazine as a vehicle to promote Canadian acts to radio stations and the record business. RPM Magazine also charted a new course for developing the Canadian music industry by connecting key industry figures across the country.

Walter Grealis was also a key figure in establishing today’s JUNO Awards. In 1964, he and business partner Stan Klees created RPM Magazine’s Gold Leaf Awards, which started out as simply a readers’ poll of favourite artists. By the mid-1970s the awards evolved into a broadcast ceremony that took Canadian talent to the national stage. In 1970, Gold Leaf was substituted for the nickname ‘JUNO’ after the then CRTC chairman Pierre Juneau. In 1993 Grealis was made an Officer in the Order of Canada, the second highest honour that can be bestowed on a Canadian.

In November of 2000, Walt Grealis closed the doors of RPM Magazine after 37 years of weekly publication, including over 7000 charts and countless stories on the music industry in Canada. Walt Grealis passed away peacefully in 2004. He said near the end, “I lived a good life. What I did for a living, most people would like to do for fun.”