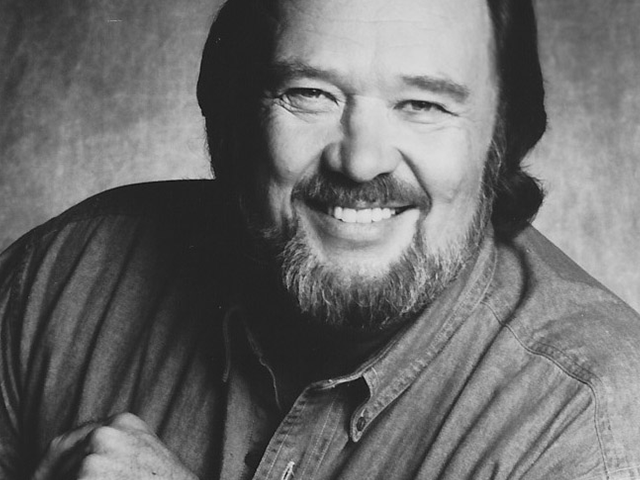 David Clayton-Thomas began his journey to stardom as a homeless street kid and developed into one of the most recognizable voices in music.

Clayton-Thomas ran away from an abusive home as a teenager and split his time between living on the streets and in jail, where he taught himself to play guitar on an instrument left behind by a fellow inmate.