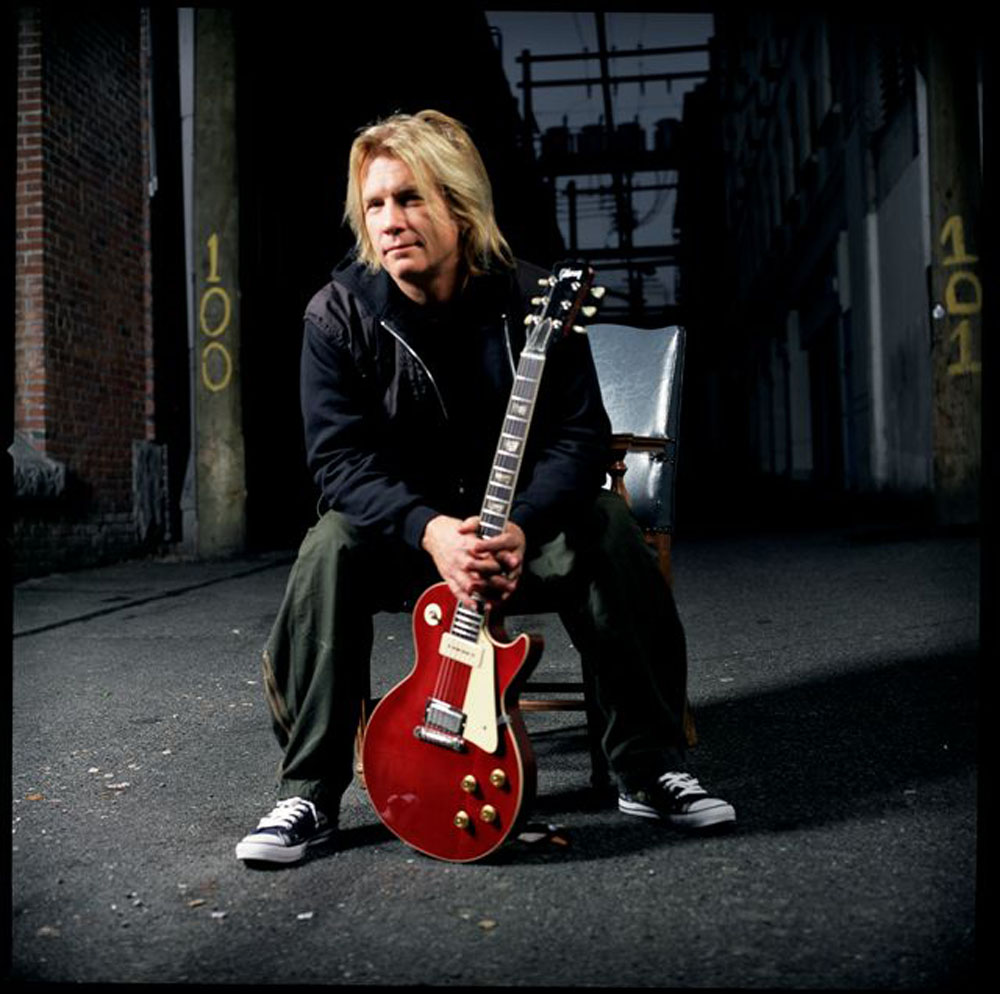 "Haven't Met You Yet", "Baby (You've Got What It Takes)"- Michael Bublé

"Welcome To My Life" - Simple Plan, "Some Kind Of Monster" - Metallica

She's So High, If You Sleep - Tal Bachman

No Stranger to Danger- Payola$

Most Promising Group of the Year

Composer of the Year

Eyes of a Stranger

When It's Over, It's Your Life - Loverboy

Celebrated for his producing talents and credited on multi-platinum selling albums ranging from heavy-hitting metal rock to pop and adult contemporary, Bob Rock has been a fixture in the Canadian music industry and coveted producer for international superstars. He has produced and engineered albums for Aerosmith, Bon Jovi, Cher, Metallica, Mötley Crüe, The Cult and Bryan Adams to name a few, and most recently produced this year’s JUNO Award-nominated album, World Container, for Canadian rock legends, The Tragically Hip (Universal Music Canada). The Hip will interrupt their 50-city North American tour to take to the stage on the same night as their esteemed producer Bob Rock.

Born Robert Jens Rock in Winnipeg, MB, and growing up in Victoria, BC, Bob began his music career as an original member of the 80’s rock band, The Payolas, who became well known for the hit single “Eyes of a Stranger.” He also ventured on his own with Payolas lead singer Paul Hyde to form the band Rock & Hyde, and recorded “Dirty Water” which became a hit in Canada.

Bob Rock is perhaps best known for his long-standing role as producer for one of the world’s most iconic heavy metal bands, Metallica. He produced six consecutive Metallica albums starting in 1991 on the self-titled album that became better known as The Black Album, for its black cover.

The Black Album quickly became Metallica’s most successful release and is one of the highest selling albums of all-time in the U.S. Bob continued to produce the band’s subsequent albums including Load, Re-Load, Garage Inc., S&M and St. Anger. Bob Rock also worked as a recording engineer and producer of hit albums and releases for artists including Bon Jovi’s Slippery When Wet, New Jersey and Keep The Faith, Mötley Crüe’s Dr. Feelgood, David Lee Roth’s A Little Ain’t Enough, Loverboy’s Get Lucky and The Cult’s Sonic Temple. He also produced albums for Canadians Bryan Adams and Our Lady Peace’s 2002 album Gravity that spawned the band’s biggest international hit, “Somewhere Out There.”

Bob, who works and lives in Maui, Hawaii, is currently in the studio with The Offspring.