Chronology - The JUNO Awards
ABOUT 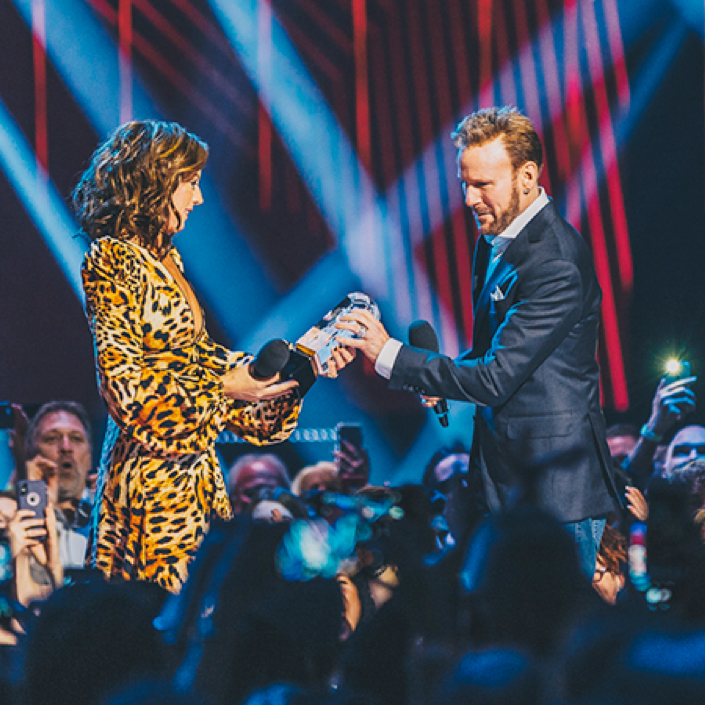 The show opened with a bang… not to mention cheers, flips and more from the Western Mustangs Band and Cheerleaders who joined London’s own Loud Luxury on stage for their performance of “Body” featuring Brando.

The crowd was audibly surprised when the previously unannounced international icon Sting took the stage to introduce another living icon, David Foster. Together, the two music legends awarded global emerging star Jessie Reyez with her second JUNO statuette. The evening’s additional awards were claimed by bülow, Arkells, and Brett Kissel.

After a hard-fought social campaign driven by fans around the world, 8-time JUNO winner Avril Lavigne took home the JUNO Fan Choice Award Presented by TD for the second time in her career. She last won the award in 2005.

Following his four major wins at The JUNO Gala Dinner & Awards Presented by SOCAN, Shawn Mendes also took home Album of the Year Sponsored by Music Canada and delighted fans with a special performance of “In My Blood” from his current tour in Europe.

The night was capped with a very special and memorable occasion – the induction of legendary singer-songwriter Corey Hart into the Canadian Music Hall of Fame. Fans were also treated to the singer’s first live television performance in over 20 years – a stirring rendition of his massive hits, “Never Surrender” and “Sunglasses at Night”. 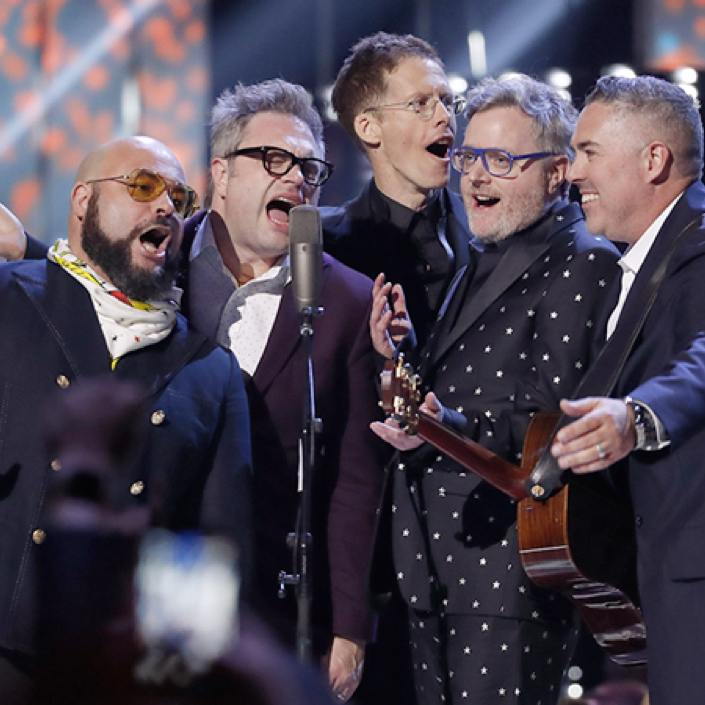 Multiple JUNO Award winner Michael Bublé returned to host The 2018 JUNO Awards at Rogers Arena in his hometown of Vancouver, BC.

The evening was packed with several special moments, including a moving tribute to Gord Downie introduced by Kevin Drew and Pearl Wenjack with performances by Sarah Harmer, Kevin Hearn and City and Colour. Downie was also awarded Artist of the Year during the broadcast, making him the most awarded male artist in JUNO Awards history.

The evening’s awards were anchored by the Canadian Music Hall of Fame induction of eight-time JUNO Award winners Barenaked Ladies, alongside co-founder and singer-songwriter Steven Page. Presented by rock icon and fellow Hall of Famer Geddy Lee, the recognition marked three decades as legendary performers and one of Canada’s most celebrated groups. To cap off an already unforgettable evening, the Barenaked Ladies and Page took the stage for a special one-time performance of “If I Had $1,000,000” with original member Andy Creegan and “One Week,” joined by friends Jann Arden, Jim Cuddy, The Jerry Cans, City & Colour, Eric McCormack and Northern Touch Allstars and more. 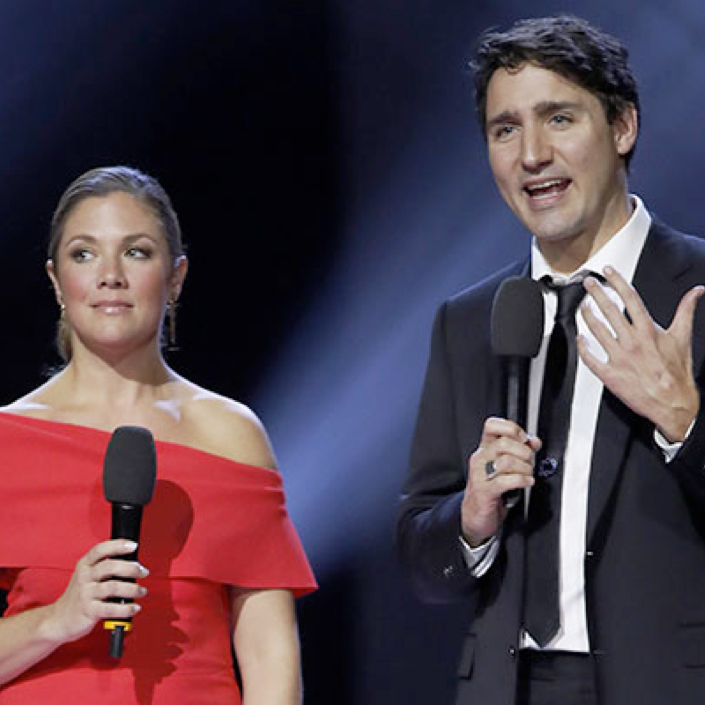 As a signature event for Ottawa 2017, in honour of Canada’s 150th Anniversary of Confederation, The 2017 JUNO Awards aired live from the Canadian Tire Centre in Ottawa on Sunday, April 2, 2017.

Prime Minister Justin Trudeau and his wife Sophie Grégoire-Trudeau delivered a touching speech on Leonard Cohen’s legacy and introduced a tribute performance of “Hey That’s No Way to Say Goodbye” by Feist. Bryan Adams closed the broadcast with an all-star jam of the co-host’s classic hit “Summer of ’69.” 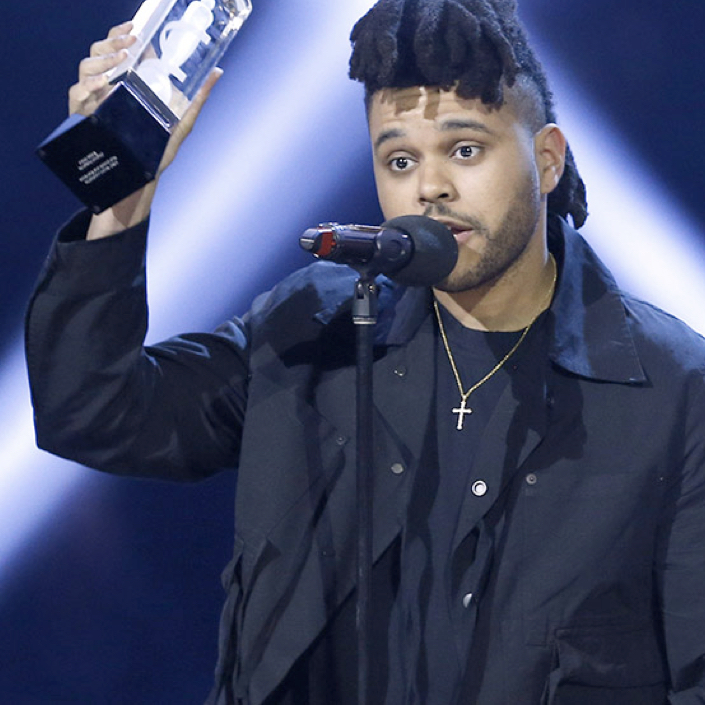 Hosted by eight-time JUNO Award winner Jann Arden and The Amazing Race Canada host Jon Montgomery, The 2016 JUNO Awards was broadcast in 4K from the Scotiabank Saddledome in Calgary. The broadcast featured performances from The Weeknd, Alessia Cara, Shawn Mendes, Bryan Adams, and an all-star tribute to Burton Cummings, the 2016 Canadian Music Hall of Fame Inductee. 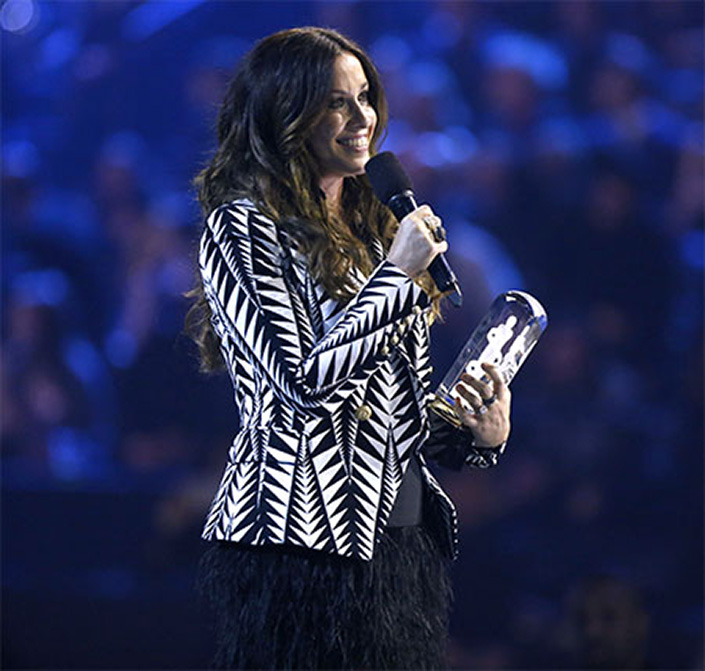 Alanis Morissette was inducted into the Canadian Music Hall of Fame in Hamilton, the same city where she won 5 JUNOS for Jagged Little Pill in 1996. 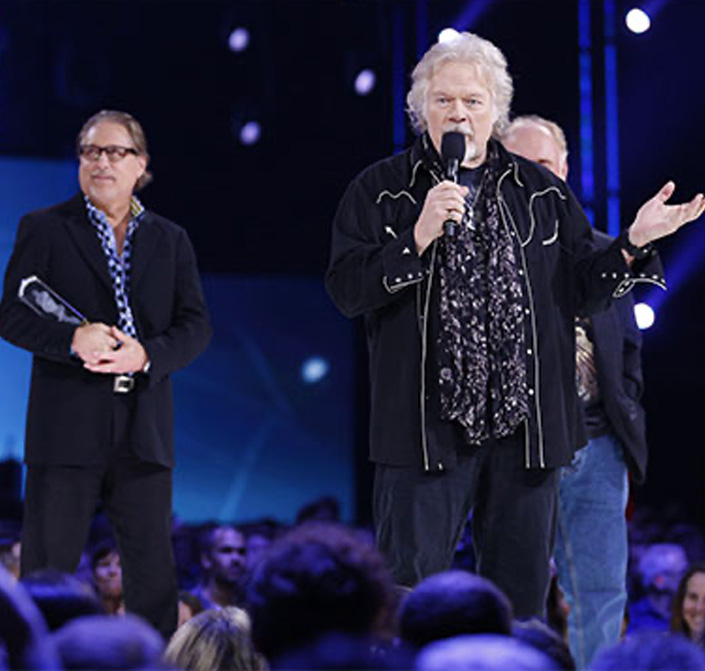 Bachman-Turner Overdrive, the 2014 Canadian Music Hall of Fame Inductees, performed on-stage together for the first time since 1991 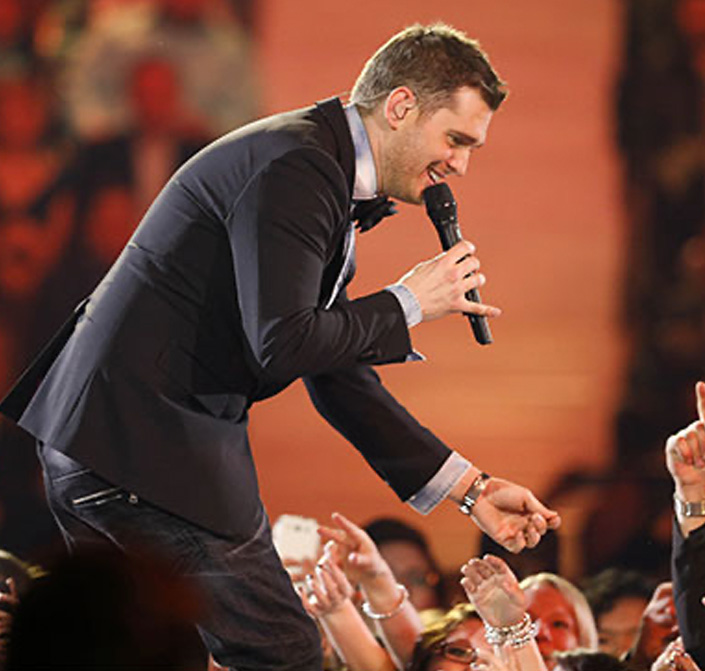 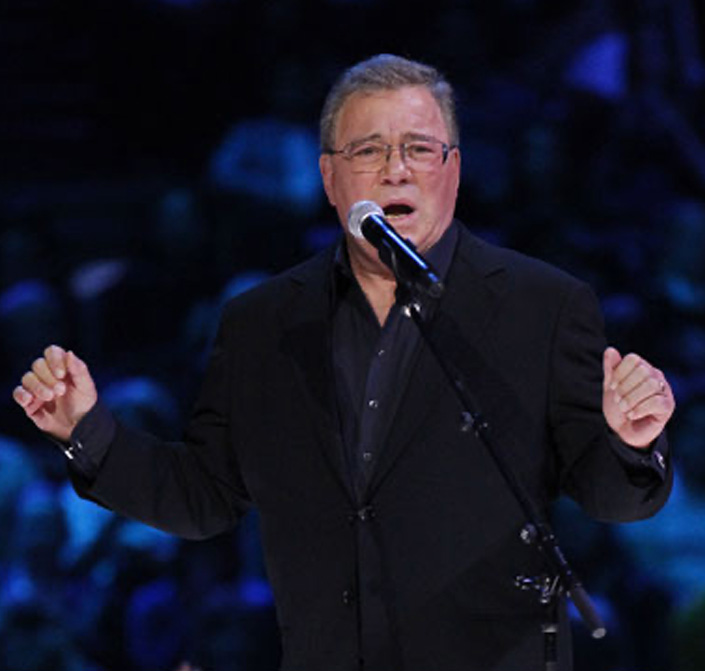 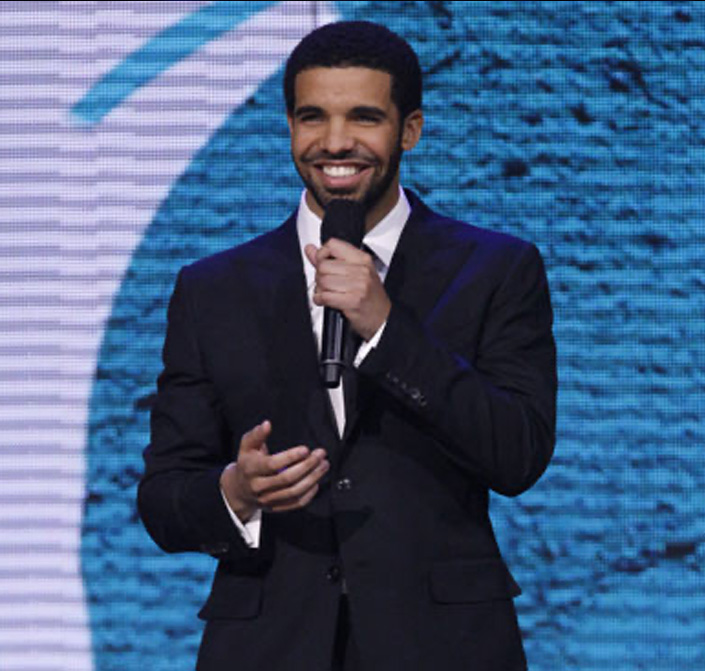 The JUNO Awards celebrated their 40th Anniversary and returned to Toronto for the first time since taking the “show on the road” in 2002. Aptly, the show was hosted by Drake. 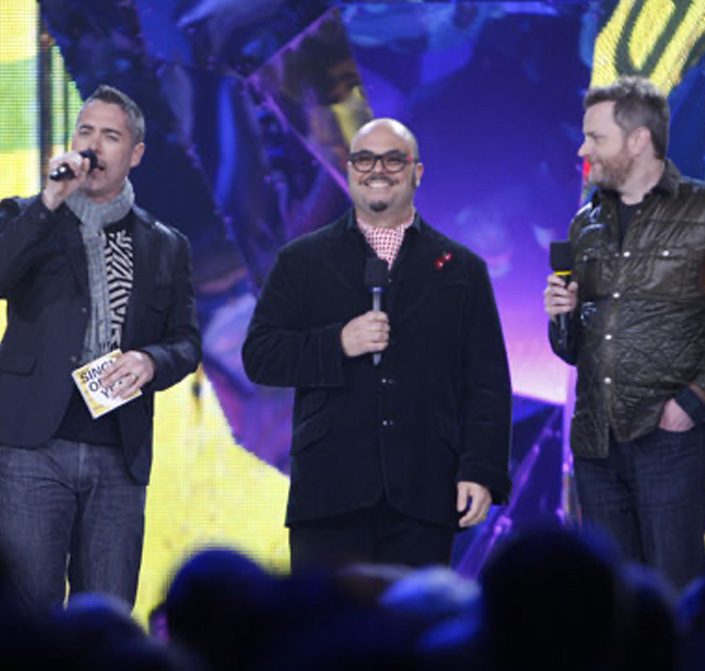 This year, the JUNO Awards saw 94 first time nominees and returned to St. John’s Newfoundland for the second time 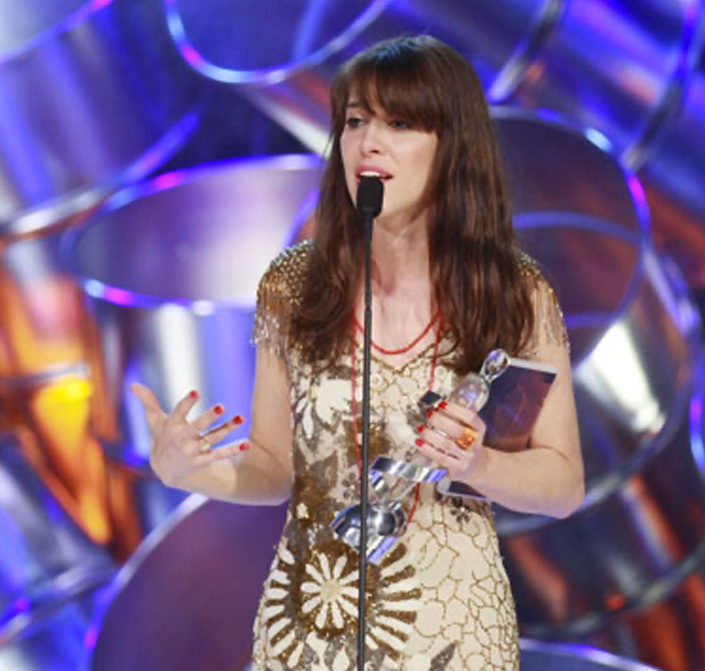 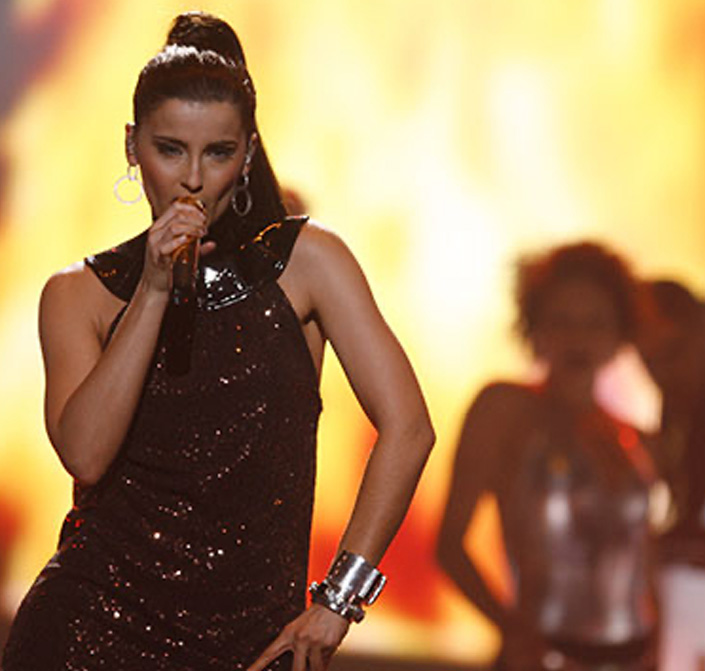 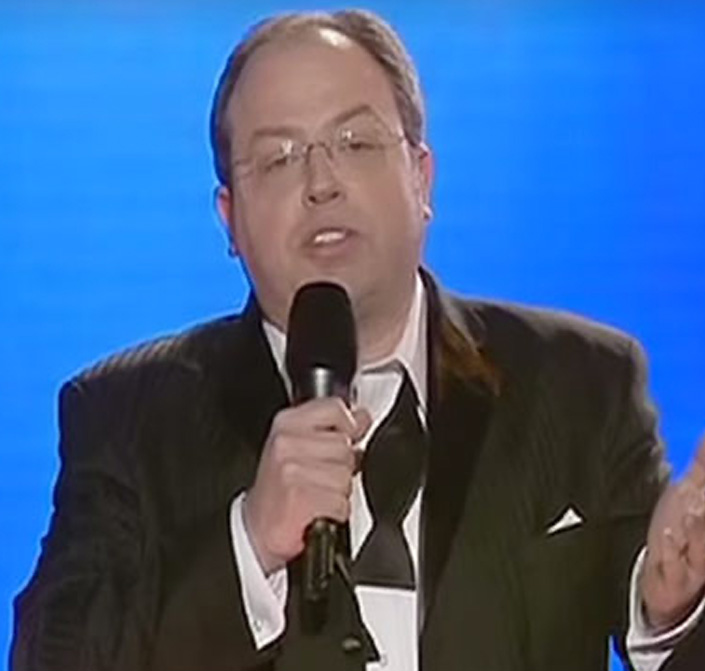 For the first time since CTV had taken over as broadcaster, a non-musician hosted the show (Brent Butt). 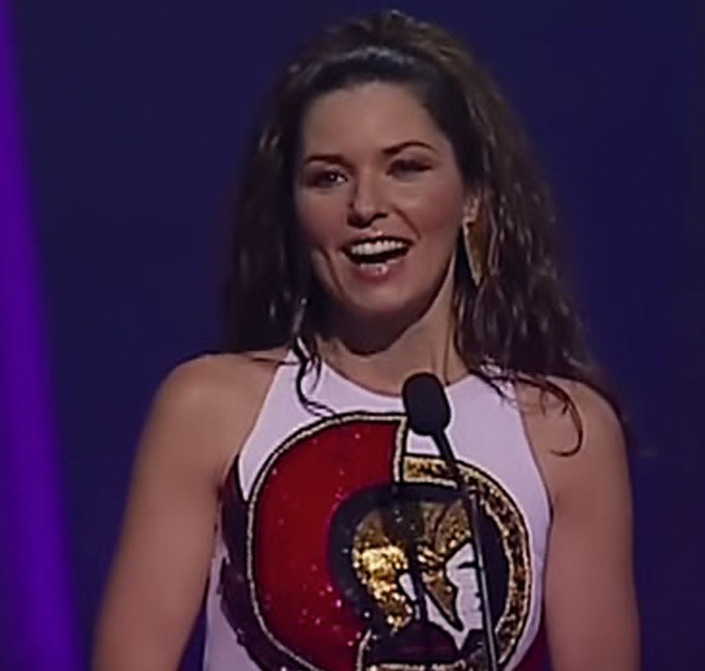 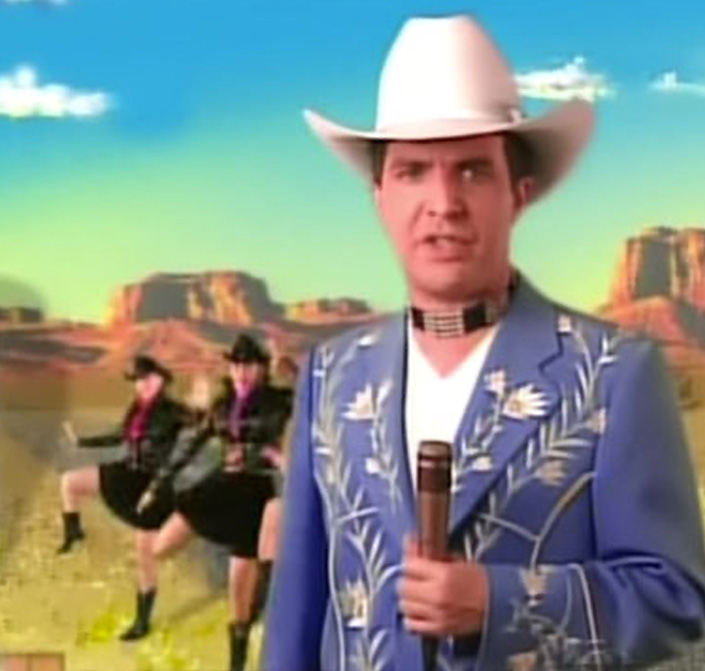 This year was the last for the JUNO Awards to be televised by CBC. Rick Mercer served as host. 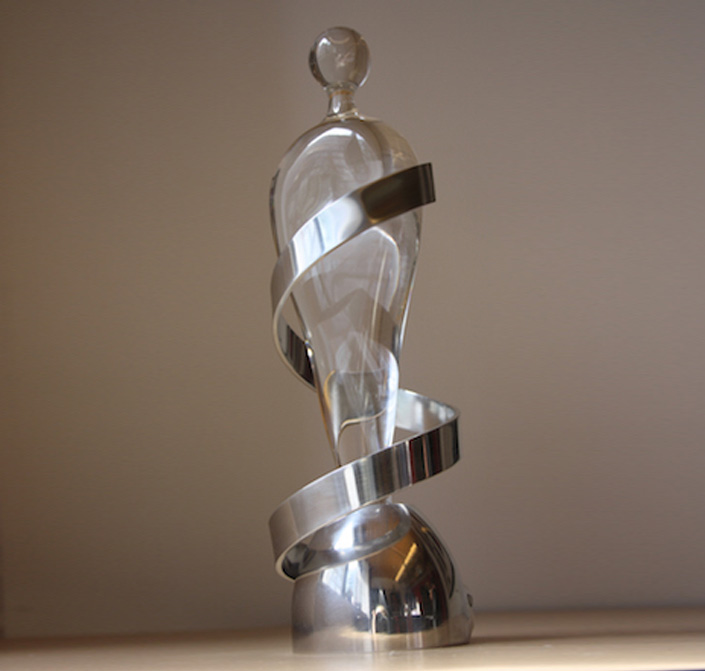 The Moffatts hosted and The JUNO Award statuette was redesigned by artist Shirley Elford. 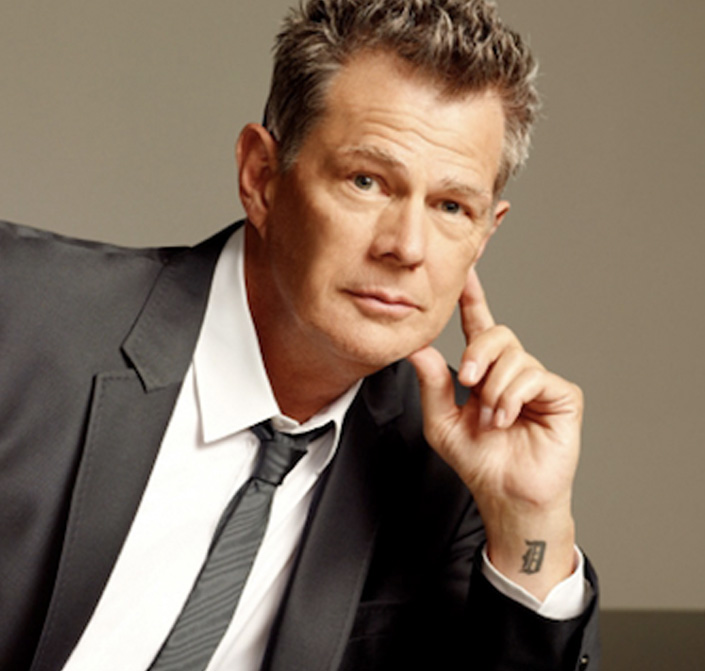 Hosted by Jason Priestley with performances by Jann Arden, Sarah McLachlan, and Shania Twain. David Foster was inducted into the Canadian Music Hall of Fame. A backstage telecast was introduced to add to the JUNO Awards website. 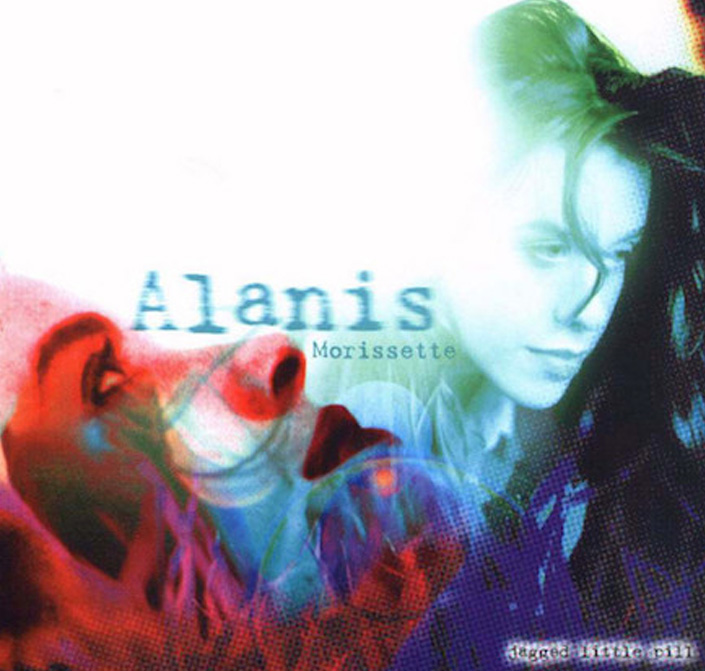 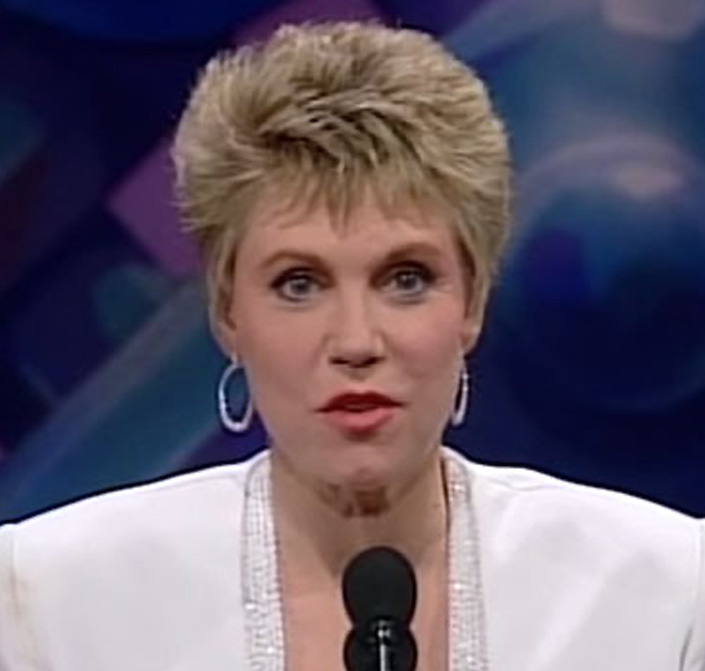 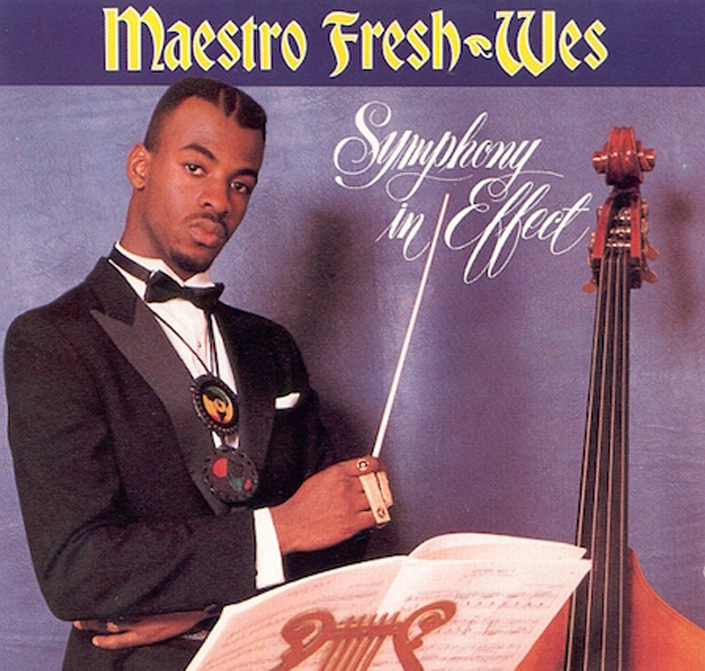 Maestro Fresh Wes won the first JUNO Award for Rap Recording of the Year for his debut album, Symphony in Effect. 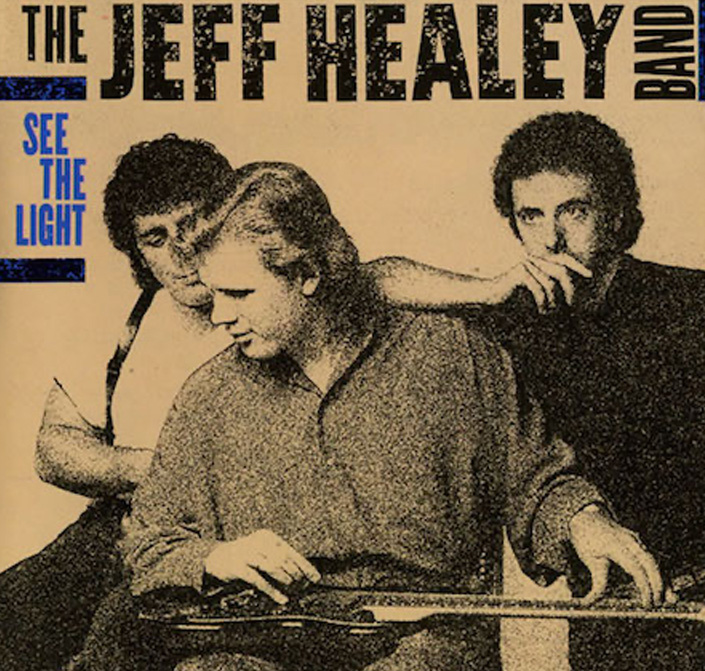 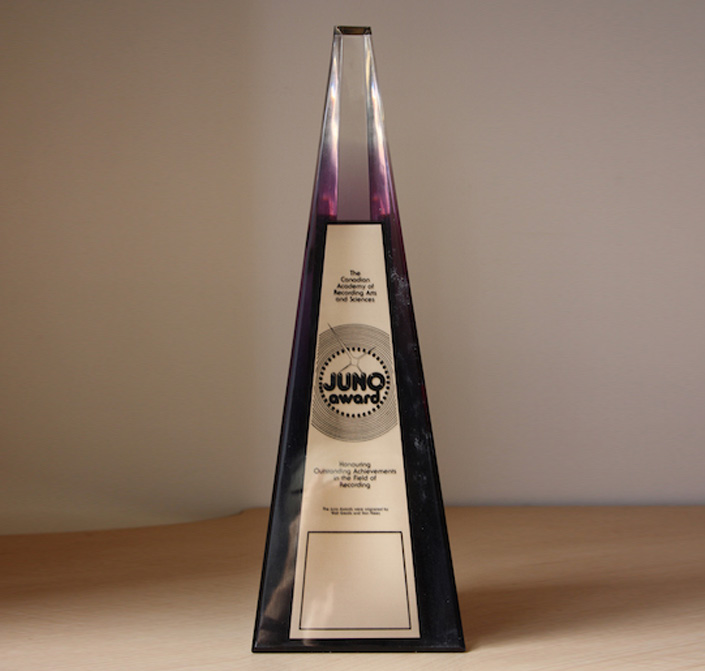 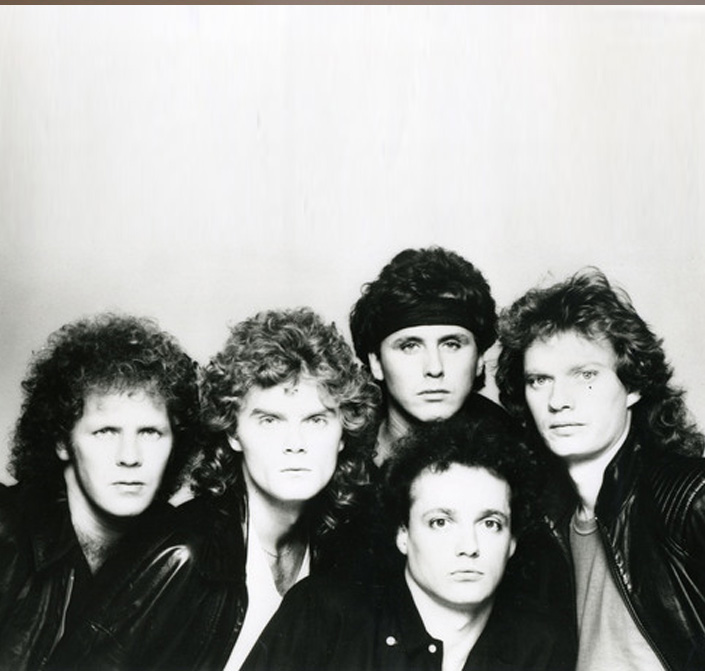 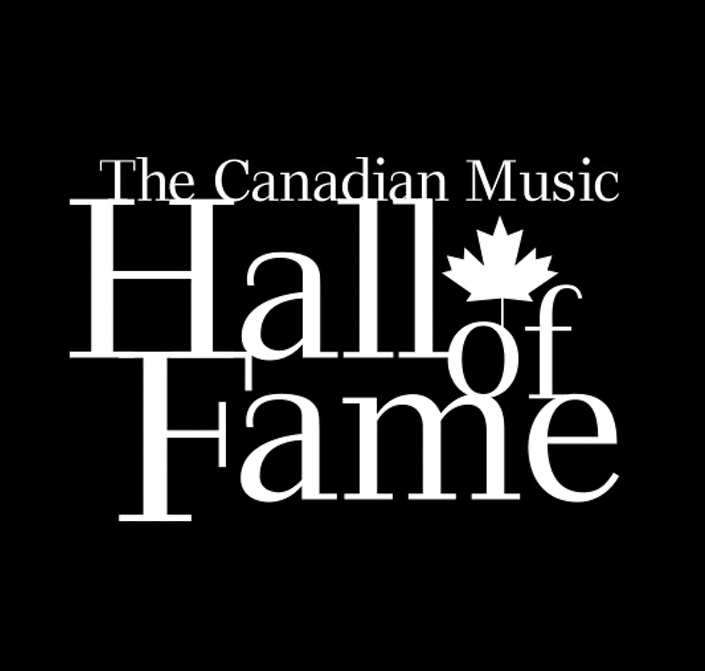 The Canadian Music Hall of Fame was introduced and its first inductees were jazz pianist Oscar Peterson and band leader Guy Lombardo. 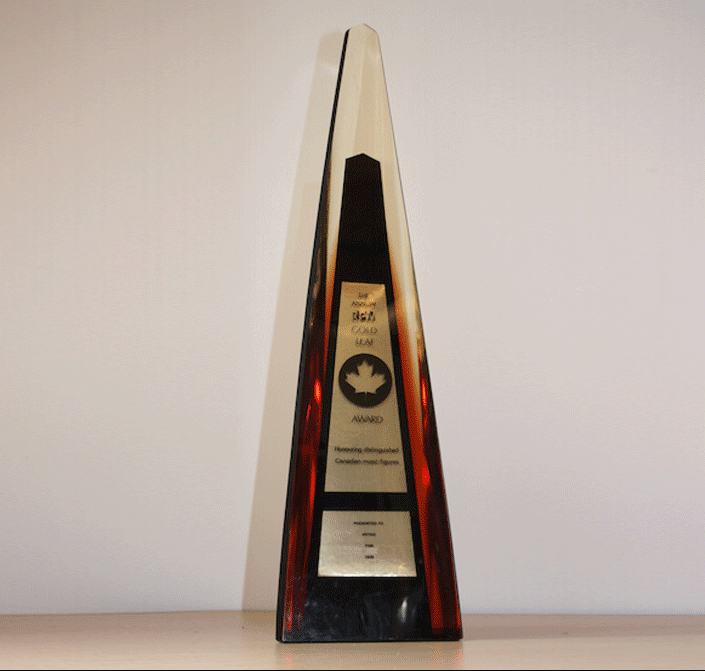 When accepting their award for Group of the Year, Bachman Turner Overdrive’s Randy Bachman pulled a maple leaf-styled plaque from a brown paper bag and presented it to Walt Grealis. 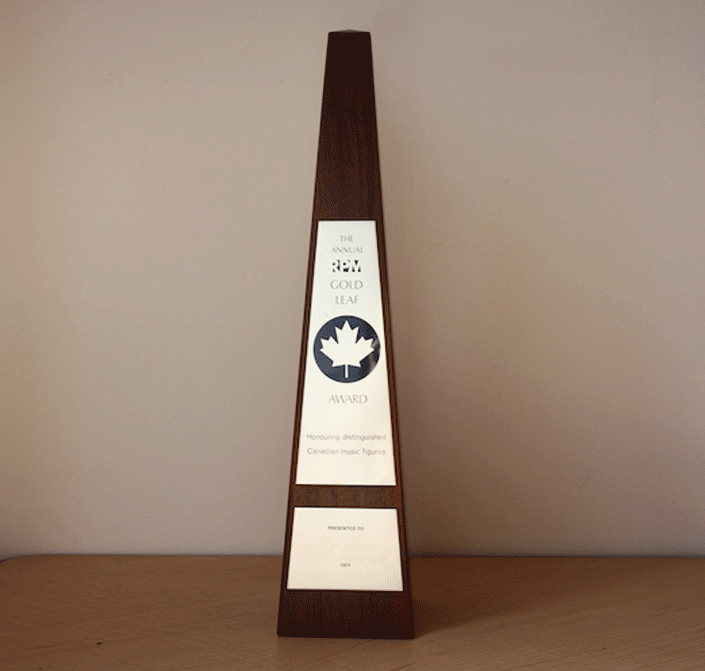